Do You Love Milk In Your Tea? It May Cause These 5 Side Effects

Are you a tea or chai lover? Learn some unusual side effects of drinking milk tea every day.

What are milk tea side effects on the body? Do you know that drinking tea can protect you from several heart diseases? Yes, but adding milk to your particular cup of tea vanishes all its benefits. Not only this, but too much sugar is also harmful to your body. Drinking tea has been described as useful in cancer prevention and beneficial for your heart. Tea has several anti-inflammatory properties that help to relax you. If you drink one 600ml once a day, without modifying your exercise or diet, you could also gain weight. And with this article, we are sharing some such harmful effects, which are caused by drinking milk tea. 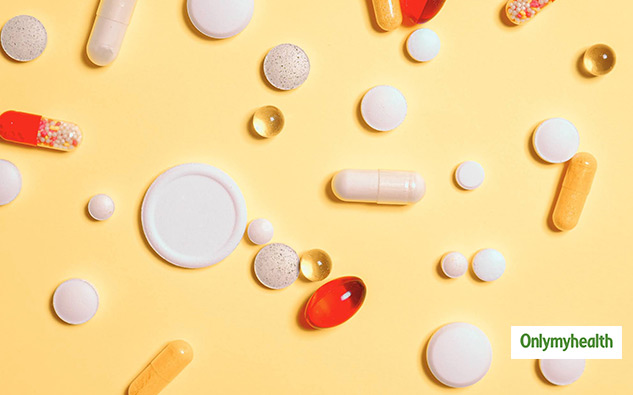 Lack of nutrients! Do you know that it is also another side effect of excessive intake of tea? Several studies have stated that drinking milk and tea together can hinder the absorption of essential nutrients in the body. Too much tea can cause iron and zinc deficiency. Milk is pasteurized to kill pathogenic microorganisms! Don't worry! It does not affect its nutritional quality. But milk boiling at 100-degree celsius changes its constituents (when prepared for tea).

Also Read: Here Are Some Unheard Benefits And Side Effects Of Chamomile Tea

Does milk tea cause you to bloat?

Do you know that consuming too much milk tea can cause bloating? The caffeine in tea causes your stomach bloat. Adding milk to tea can several health hazards because milk and caffeine both work to increase gas production. Sometimes drinking milk-based tea can make you feel squeamish! Do you know why? This is because of the tannins (present in the tea), which disturbs the digestive tissue and leads to stomach ache and discomfort.

Does milk tea cause constipation?

A chemical called theophylline in milk tea can help to detoxify your body. But too much theophylline can make you dehydrated, which can also cause excessive constipation. Do you know that theophylline causes extreme dryness in your body? For some people, dairy seems to be a common cause of constipation. Infants, children and toddlers seem especially at risk, probably due to a sensitivity to the proteids found in cow's milk.

Also Read: Have You Heard About White Coffee? Know Its Health Benefits, Taste and More

Can milk tea cause insomnia?

Have you heard about sleep sickness? Having more than 2 cups of tea per day can cause sleep sickness. Just like coffee, tea is also rich in caffeine and sleep sickness is considered one of the most common side effects of sugar and milk tea. Milk tea can also disrupt your mental health as it increases tension, anxiety and restlessness.

Does milk tea cause acne and pimples? 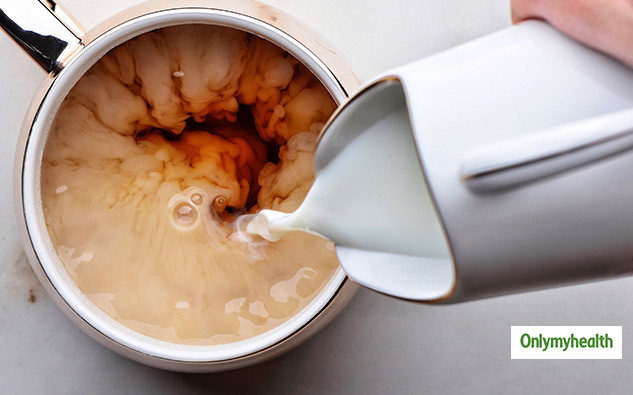 What is another significant side effect of drinking milk tea? It can cause acne and pimples. When milk tea is consumed in minimal amounts, it can help to detoxify your body. However, excessive intake of milk tea can cause an imbalance in body chemicals and produce extreme heat. This causes pimples and acne on the face.

Recently research has revealed that the flavonoid found in tea, called catechin, is considered suitable for our heart. But the study showed that a type of protein group found in milk reduces the density of catechin when combined with tea. So drinking milk tea can be harmful to you. According to one more research, adding milk to tea changes the biological activity of the elements (present in the tea) and destroys its positive effects. The study suggests that it is beneficial to drink black tea so that you get all the benefits of tea.

5 Reasons Why You Must Include Hibiscus Flower To Your Diet