Zombie virus was present in permafrost and has been recently revived by French scientists. Here is everything you need to know.

In shocking news coming from Russia, French scientists have revived the ‘Zombie Virus’ which was buried under a frozen lake for over 48,000 years! This has made scientists worried of the possibility of another pandemic due to this new virus revival. According to a viral study published in The New York Post, this is an ancient virus and its revival may increase the risk of diseases in humans as well as plants and animals.

The preliminary report suggests that this could be due to global warming which is making frozen grounds of the Northern Hemisphere release organic materials including deadly germs and viruses that are frozen for thousands of years. The releasing organic matter also contains cellular microbes and viruses that got revived along. These were dormant for millions of years or prehistoric times, zombie virus is one of them. Scientists revived organic matters containing zombie viruses from the Siberian permafrost and investigated it. The oldest zombie virus retrieved is ‘Pandoravirus yedoma’ which is found to be nearly 48,500-year-old. This frozen virus is the oldest virus retrieved so far and it has the potential to infect other living creatures. Earlier, in the year 2013, the same scientists retrieved a 30,000-year-old virus from Siberia.

The study published in Science Alert mentions about 13 viruses and Pandoravirus yedoma is one of them. All the thirteen viruses have their own genome. This virus is retrieved from a lake in Yukechi Alas, Yakutia, Russia. The other viruses were retrieved from different locations in the Northern hemisphere. 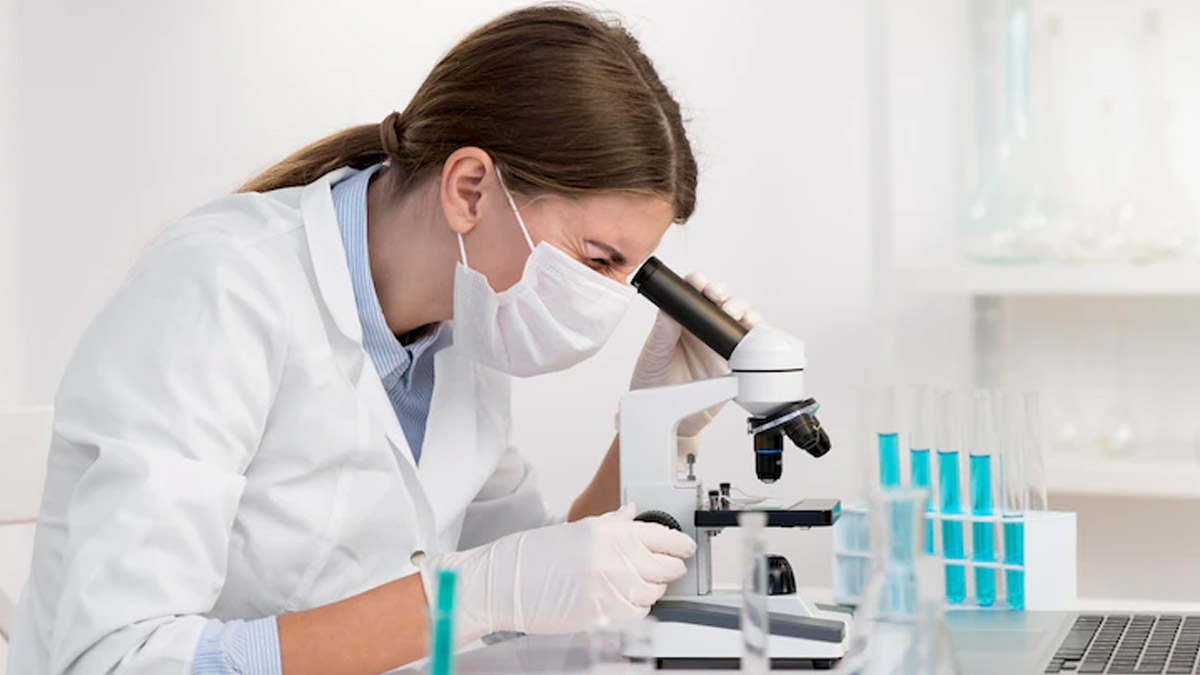 Scientists have found that these zombie viruses are infectious and pose a risk to the health of living beings. This indicates that with increased global warming, more of such dormant viruses might be retrieved from different permafrost in the coming future. Scientists speculate that this could increase the frequency of covid-like pandemics which is highly concerning.

French scientists, therefore, believe that it is necessary to take into account the risk of ancient viruses being active and potent in spreading infections once retrieved. This could be just the tip of the epidemiological iceberg which might have many such threatening viruses that are yet to be found.