Study: People Who Have Depression Less Likely To Have Children

According to a new study, people suffering from depression are less likely to have children. Read on.

According to a recent study, published in the prestigious American Journal of Obstetrics and Gynecology, researchers discovered that depression is associated with lower likelihood of having children in both men and women. With outcomes from the unique Finnish register data, this study, which included more than 1.4 million participants analysed the link between diagnosed depression and the chances of having children, the number of children, and the age of first child for all men and women born in Finland between the time period of 1960 to 1980. As per study results, men who are suffering from even mild depression are less likely to have children.

Principal investigator Kateryna Golovina from the Helsinki Collegium for Advanced Studies, said, "One of the main results was that depression was associated with a lower likelihood of having children and a lower number of children among men and women. Depression was also linked to a slightly lower age at first birth." 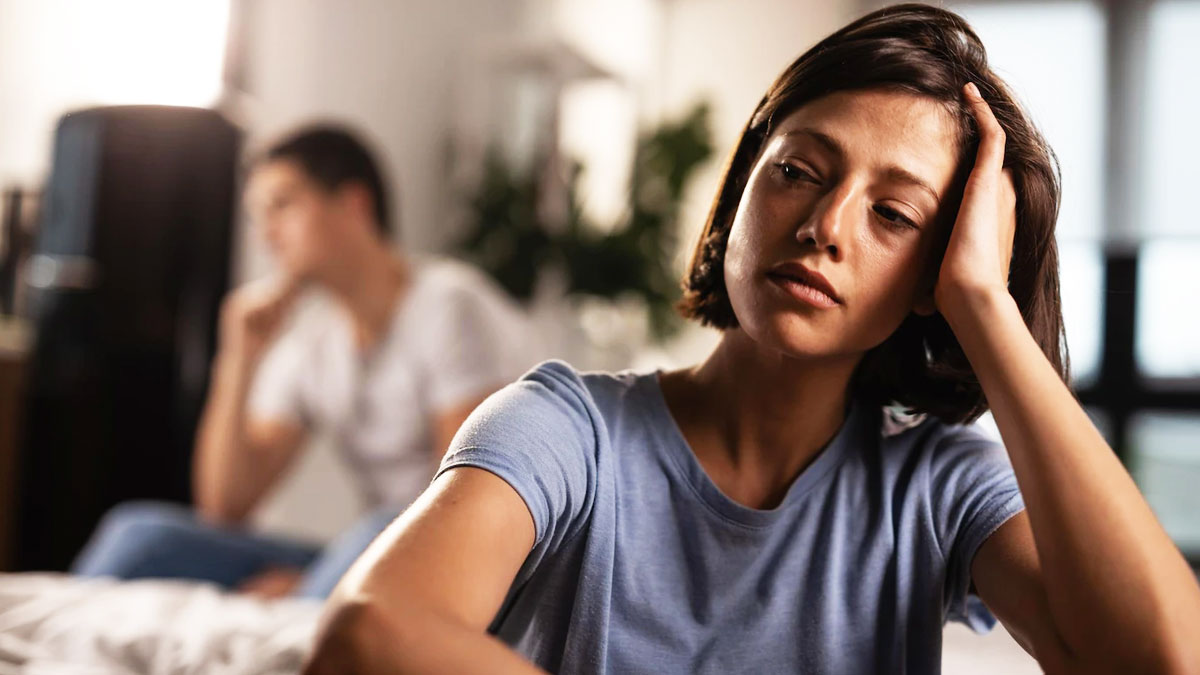 Kateryna Golovina, said, "Among men and women with secondary and higher education, depression was related to a lower likelihood of having children and having fewer children. As for the participants with basic education, no associations were observed for men, whereas for women depression was related to a higher likelihood of having children." To conduct the study, University of Helsinki and the Finnish Institute for Health and Welfare collaborated together. It was funded by The Helsinki Collegium.

MORE FOR YOU
Do You Frequently Get Toenail Fungus? Here's How You Can Prevent It
Types of Sports-Related Dental Injuries
How To Set Healthy Boundaries With Your Kids
Old-School Fitness Trends That Can Help You Get In Shape
8 Everyday Habits To Prevent Back Pain
Test Cricket: Key Diet Components & Fitness Training You Need To Survive 7 Hours Of Play

People With Carpal Tunnel Syndrome Are At Risk of Migraine, Finds Study