Risks Factors Of Pneumonia Among Kids During Early Winter

Kids are at a greater risk of pneumonia during winters. Parents must watch out for risk factors to keep their children safe.

Winter season has made its presence felt in most parts of India, with some places already experiencing  chill breezes and colder weather. The beautiful weather with the drop in the temperature and the cold air after the rains brings about some common lung issues. Pneumonia is an acute infection that affects any individual at any time of the year but it is most likely to cause problems in the colder seasons. We spoke to Dr. Prachi Bhosale Narendra, M.B.B.S, D.C.H & Developmental Paediatrics at Apollo Cradle and Children's Hospital, Bangalore, to find out possible risk factors of pneumonia especially in kids.

The rise in pneumonia is caused by several infectious agents, including viruses, bacteria, and fungi, which can lead to infections. Because people spend most of their time indoors, especially during the early winters to beat the cold, this puts people in close proximity with each other, making it an ideal situation for the exchange of disease-causing germs that thrive in the winter. Children are at higher risk of being exposed to infections; as bacteria and viruses commonly found in a child’s nose or throat can be infectious if inhaled when they are thrown out while coughing/sneezing.

What causes pneumoia infection and its transmission?

The causes and the knowledge of how the disease spreads is great in fighting the infection and keeping the children safe and healthy in the initial stage itself. The infection is usually caused by Streptococcus Pneumoniae (most common) and Haemophilus influenza B (HIB - Second most common) bacterial infection. It is also caused due to syncytial virus, a common viral cause in general.

The bacteria and the germs causing pneumonia have various modes of transmission like air-borne droplets from cough or sneeze, through the virus or bacteria from the child's nose or throat, or blood at the time of birth or shortly after birth or from an infected person's cough. The infection transmitted affects the lungs and leads to inflamed alveoli filled with pus and fluid. The symptoms of this include high-grade fever with chills, breathing difficulty, phlegm, constant and irritating dry cough, cold, fatigue, vomiting, irritability, etc. 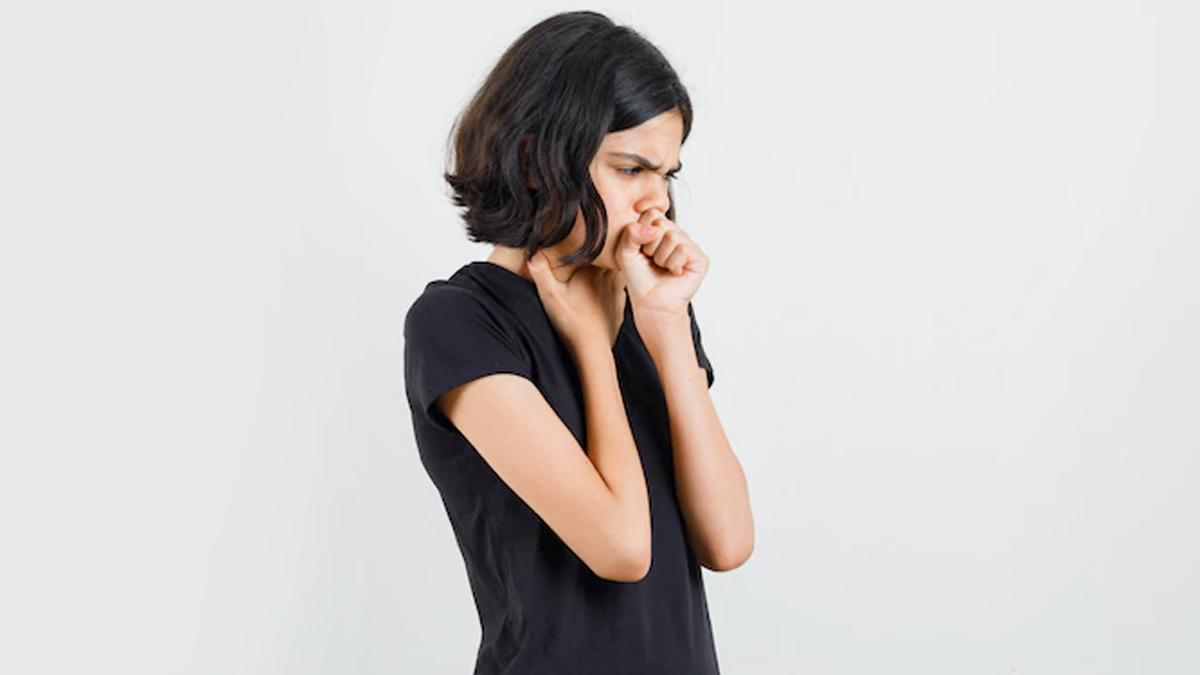 What are the risk factors for pneumonia?

Poor hygiene: Compromise on hygiene puts newborns and children at risk of exposure to pneumonia. Poor oral hygiene can also increase the virus. Frequently touching their eyes or mouth, and coughing without covering their mouth are also some of the practices that increase the risk of spread of the bacteria causing pneumonia.

General health issues: Children with frequent health issues are highly susceptible to the infection. Children with earlier conditions like chronic illness, obstructive pulmonary diseases, and flu are prone to be at severe risk of infection. Flu is more common during the early winters, thus getting vaccinated against the flu will help in dodging the complications.

Also Read: Key Reasons to Get The Flu Shot

Undernourishment: Nourishment and nutritional intake play a vital role in building immunity against pneumonia and other infections. Undernourished children or malnutrition are at high risk because it weakens physical activity and the immune system. Infants that aren’t exclusively fed with breast milk till six months also have complications in fighting the infection. 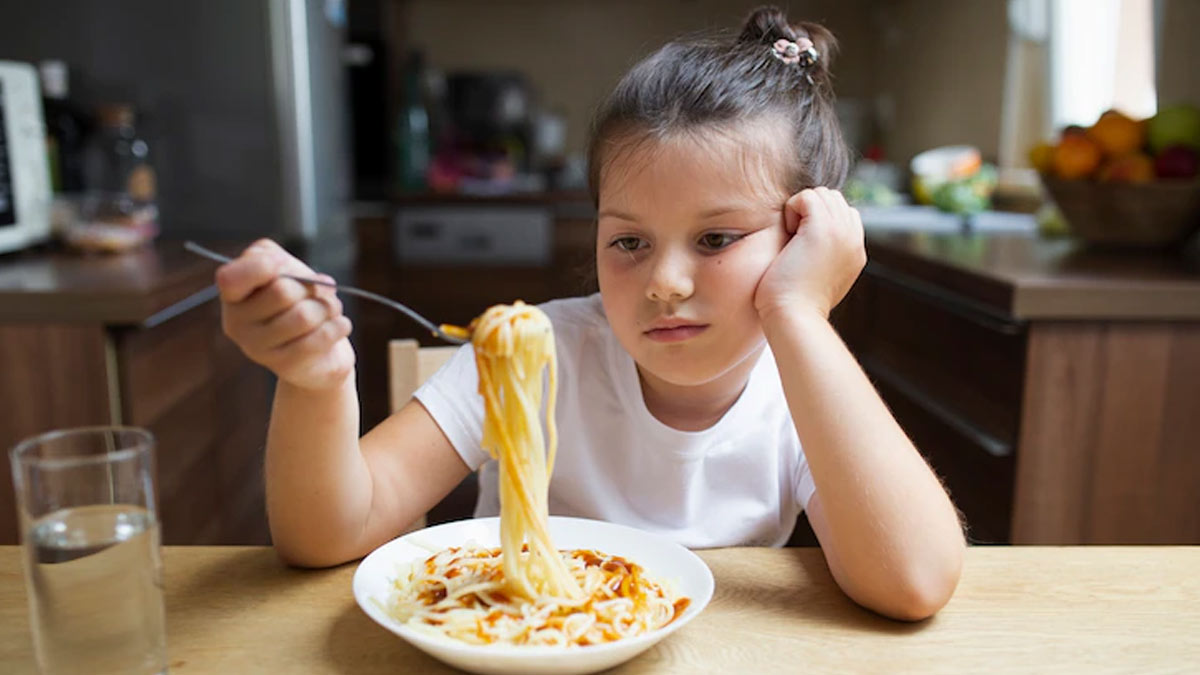 Other factors: Other risk factors of pneumonia include indoor air pollution by cooking with biomass fuel, heart or lung disease at birth, and crowded homes with increased physical contact. Children whose parents smoke are also more likely to be exposed to the infection.

Pneumonia is caused primarily by fungi, bacteria, and viruses that affect the lungs. The condition can lead to fatality in children. It is advised to take the necessary vaccinations on time and have adequate nutrition with good health habits. Letting the child have an adequate intake of breastfeeding for the first six months of life. The vaccination even when not able to prevent the infection completely will provide the immunity to fight the symptoms. Make sure to visit the doctor immediately when the child shows symptoms.