While there is no vaccine for RSV, it is the most common type of bronchitis and pneumonia in children younger than one year of age.

Respiratory Syncytial Virus or RSV is the most common respiratory virus that normally causes mild, cold-like symptoms. The recovery period varies from a week or two. However, it can be serious for infants and older adults. According to the Centres for Disease Control and Prevention (CDC), it is the most common type of bronchitis and pneumonia in children younger than one year of age in the United States.

Even in India, the prevalence of RSV is considerable. A study published in the National Library of Medicine states that in younger children, that is from zero to five years old, the detection rates of RSV vary from 2.1% to 62.4%. This number is higher as compared to other age groups.

When RSV Rise In India?

In India, RSV mainly arrives at its peak around the rainy to early winter season (during the months of June through October), while a smaller peak could be noted during December, January, and February.

How Does RSV Make Baby Sick?

The virus infects and kills the surface cells inside the small sacs of the lungs. As a reaction, the body produces more mucus and fluids in these areas. The extra fluid obstructs the passage of the lungs making it difficult for the infant to get enough oxygen.

Also read: Pain While Deep Breathing Could Be Bronchitis, Try These 7 Effective Home Remedies For Relief

In most people – who have got the infection in the past – the symptoms of this virus are mild. These include: 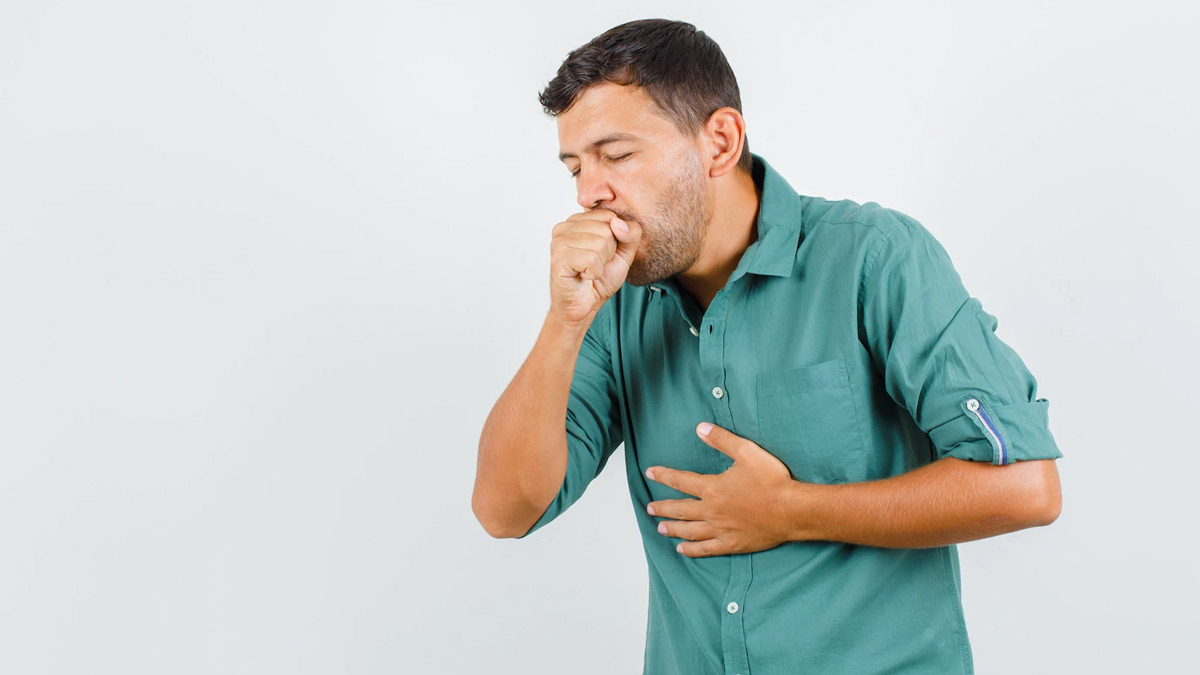 While in young children instances of wheezing and reduced appetite are common.

Infants who are below the age of six months, born prematurely or have congenital heart, lung or other health conditions are at a higher risk of getting a severe infection.

In severe infection, RSV could lead to bronchitis, inflammation of the small airways of the lungs, and pneumonia.

Also read: How To Treat Pneumonia In Covid? Know What The Doctor Has To Say

The virus is spread through respiratory droplets. It is likely to get the infection if you touch a surface on which an infected person might have coughed or sneezed. Since there is no specific treatment for the virus, preventive measures become the best ways to avoid it.

People having cold-like symptoms should avoid interaction with children who are at high risk of getting the infection. In cases where this is not possible, prevention methods – such as covering cough and sneezes, washing hands with soap and water for 20 seconds, and refraining from kissing children – should be taken.

Other than this, parents of children at higher risk of getting the infection can help their child by doing the following:

There is no vaccine for RSV disease. However, researchers are working towards developing a vaccine. A drug called Palivizumab is available that can only prevent serious RSV conditions in certain high-risk infants. But this cannot cure the already existing infection. If your child is at a higher risk of getting RSV disease, you can talk to your doctor for possible treatment.

Impact Of Excessive Screen Time On Mental Health Of Children