According to a recent study, scientists found a new significant hint which could help in solving and curing the mystery of migraine.

Migraine typically refers to the headache that causes severe throbbing pain or a pulsing sensation. In most cases it usually is severe on one side of the head. Migraine often is also accompanied by nausea, vomiting, and extreme sensitivity to sound and even light. According to a recent study, scientists found a new significant hint which could help in solving and curing the mystery of migraine.

The researchers used the ultra high resolution MRI scans and found that perivascular spaces (the fluid filled spaces around the brain's blood vessels) are unusually enlarged in patients who experience both the types of migraine i.e. the chronic and episodic.

The findings of the research were presented at the 108th Scientific Assembly and Annual Meeting of the Radiological Society of the North America. Talking along the lines medical scientist Wilson Xu of the University of Southern California in Los Angeles said, "In people who suffer with chronic migraine and episodic migraine without aura, there are major changes in the perivascular spaces of a brain region called the centrum semiovale. On the contrary, these changes have never been reported by people before." 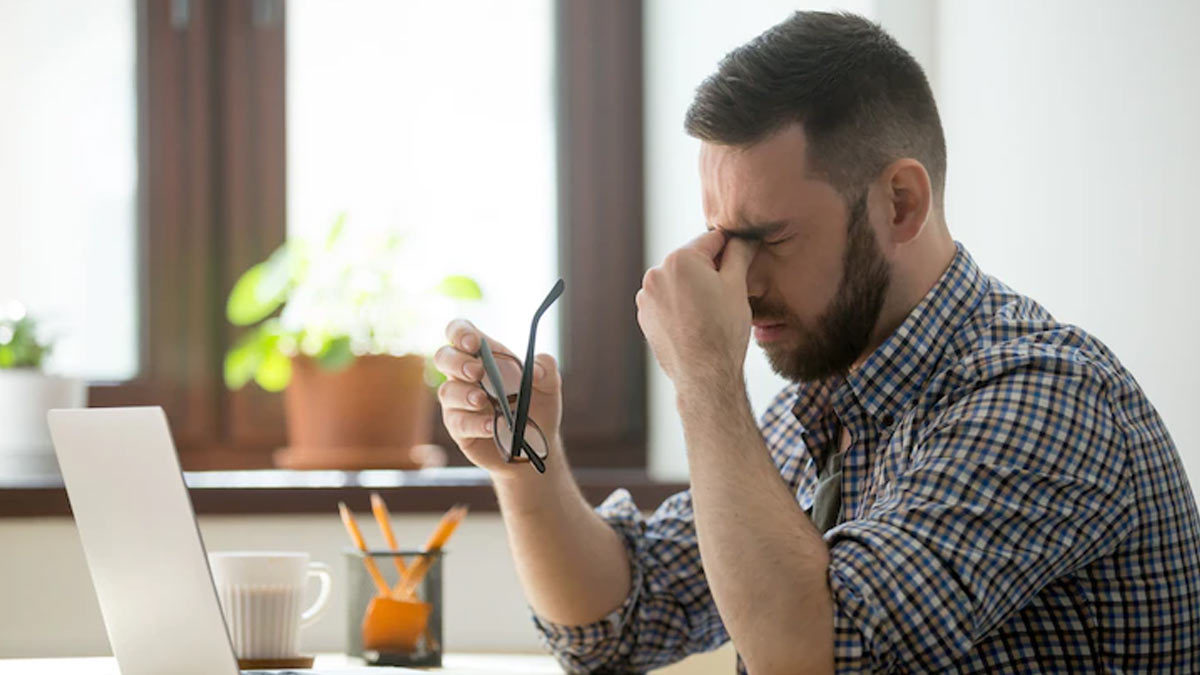 "Perivascular spaces is referred to the part of a fluid clearance system in the human brain. Therefore, studying about how they contribute to migraine could help us and in turn everyone better in  understanding the complexities of how migraines and it's pain occur," Xu added.

Xu and his team of researchers observed patients who suffered with cognitive impairment, brain tumor and/or who previously had a brain surgery. The team later conducted MRI scans using an ultra-high-field MRI with a seven tesla magnet. Additionally, they told that most hospital scanners only have magnets up to three tesla.

"The results of the study reveals that it could help people in inspiring future, and also the larger-scale studies to continue finding on how the changes in the brain's microscopic vessels and how the blood supply contributes to different types of migraine," Xu says.

MORE FOR YOU
Dealing With Digestive Issues? Do These 7 Yoga Asanas To Boost Digestion
Outbreak Of Measles In Mumbai: Children At Risk
Triple-Negative Breast Cancer: Causes, Symptoms, And Treatment
Crooked Teeth: How They Influence Your Oral Health
Flexibility 101: Why It Is Important & 5 Best Stretching Exercises
Lean Protein: Why We Need It & 5 Best Sources