WHO States that Preserving Antimicrobial Medicines would Require Everyone’s Help

The scientific progress made in the field of penicillin and other antibiotics that the world has seen in the early 20th century could reverse. 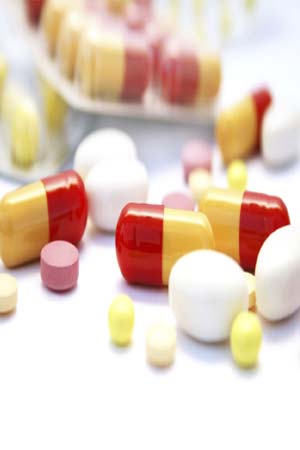 In an alarming report the WHO has mentioned that the scientific progresses in the field of penicillin and other antibiotics that the world has seen in the early 20th century could reverse.

With the progress of the century, the world saw a rise in better medications which in turn led to stronger weapons against malaria, tuberculosis, and other communicable diseases. Then, by end of the millennium new medicines meant that even HIV could soon become a more chronic disease. But, the problem lies with humans using these medicines. If people do not make a move to preserve the ability of these medicines to treat infectious diseases then things can get difficult.

Dr. Keiji Fekuda, WHO’s Assistant Director-General, explained this problem saying, “The challenge now is that medicines risk becoming less effective. There are two main problems. First, people may have taken medicines unnecessarily, or not as they should be taken. Second, the medicines have not always been top quality. The natural reaction of bacteria, viruses and other pathogens is to fight back against the medicines people take to get rid of them. If people don’t take medicine long enough, or if the drugs aren’t strong enough, resistant pathogens can survive and spread. This, in turn, means that people can remain ill longer and may be more likely to die.”

Then of course the spread of resistance is then further exacerbated with travelling and the movement of population, thus making it easier for the drug-resistant forms of any particular disease to spread on to more people.

The World Health Organisation is systematically working towards raising awareness regarding the same.