Accidental prescription drug overdose is a common phenomenon lately. Learn why it is happening and what should be done to prevent it.

Doctors around the world write a billion prescriptions every year and many are done in the name of thwarting pain and anxiety. Unfortunately, these drugs that are otherwise thought to work on the brain to soothe it from anguish a chilling trauma; can cause accidental overdoses, leading to a paralyzed or breathless life.

Accidental overdose is becoming a pandemic especially in females and the legislators and law enforcement officials have been scrambling to address this issue across the world. 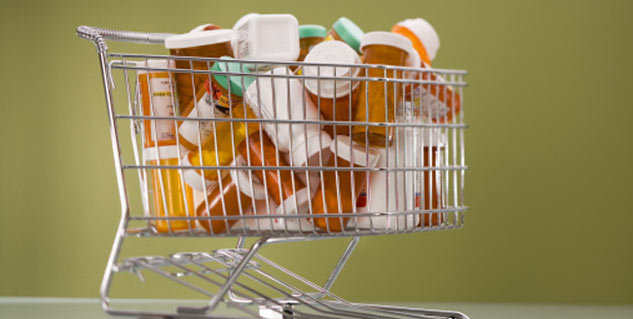 What happens in Prescription Drug Overdose?

Prescription drug overdose is when a person takes too much of a certain medication that he/she has been prescribed and this can in extreme circumstances lead to the slowing or shutting down of the body’s major systems and organs. The overdoses can range from super-subtle i.e. in the case of an extra sleeping pill that may make one sleep for too long even without them realizing that they took too much of the pill upon waking up and super serious i.e. overdose to an extent that the heart fails to beat altogether.

Where does the Problem Lie?

Elaine Stano, treatment specialist with the Fayette County Drug and Alcohol Commission, says that the biggest reason why this drug overdose problem exists is because today, with such technological advancement, people have a solution to even the minutest level of discomfort. People are habituated to think that they must not suffer from any sort of discomfort so much that they seek narcotic drugs for even the minutest of pain. She added that everyone is so consumed by the idea that we human beings cannot be uncomfortable that they end up overindulging in drugs.

Prescription drugs, especially the narcotic painkillers, have become more dangerous than the illegal drugs. According to the Centers for Disease Control, prescription drug overdoses in the year 2007 resulted in about four times the deaths as heroin overdoses and twice as many as those caused by cocaine.

About 2,500 youths in the U.S abuse a prescription pain reliever for the first time every day. Even though prescription drug abuse is widely prevalent in the US, this problem exists in other countries as well; these countries include Europe, South Asia and Southern Africa. 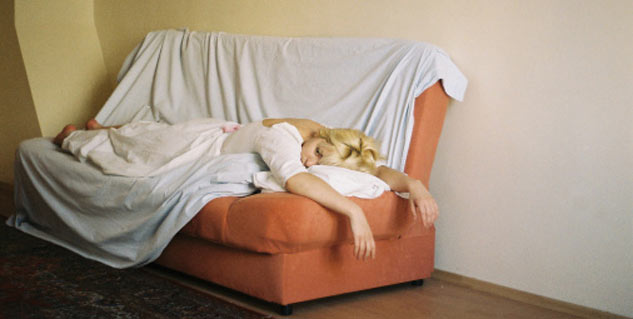 Prospect of Fewer Deaths caused by Overdose of Prescription Drugs

Taking certain steps can ensure that the number of deaths caused by overdose of prescription drugs is reduced.

•    It is important for the public to be educated about the risks of prescription drug use so that they can avoid misusing it in the first place.
•    People must be educated to understand the importance of safe storage of medication as well as proper disposal of unused medications. Some hospitals have “take back” programs.
•    The education of healthcare providers as well as prescribers must be increased so that they learn to carry out prescribing practices responsibly.
•    Prescription drug monitoring programs must be improved, modernized and fully funded.

Bid Adieu to Back Pain with these Tips