Role Of Physiotherapy In Shoulder Dystocia; Symptoms, Causes And Treatment

Dystocia is a birth defect, when the fetal head is delivered, but shoulders are stuck, know full details of this conditions and ways to treat it.

Gestational diabetes is a kind of diabetes which is diagnosed for the first time during pregnancy. It is a condition in which a hormone which is made by the placenta prevents the body from using insulin effectively and efficiently.  The glucose builds up in the blood instead of being absorbed by the cells and GDM associates with increased risk of fetal macrosomia which in turn leads to shoulder dystocia.

WHAT IS SHOULDER DYSTOCIA?

Shoulder Dystocia is a nothing but a deformity or injury that is caused to brachial plexus; simply called as the ERB's Palsy. ERB'S palsy or Erb Duchenne palsy is a form of obstetric brachial plexus injury. Either stretch or rupture or avulse of the roots of the plexus from the spinal cord.

Talking on the subject, Ms. Mohanapriya S, Executive Physiotherapist, Cloudnine Group of Hospitals, Chennai throws some light,  "Usually produced by widening of the head shoulder interval which affects the cutaneous sensation in the upper limbs depending on the severity of injury, the paralysis can either resolve on its own over a period of months or require rehabilitative therapy or surgery. It is the lesion of C5 and C6 nerve roots in some cases C7 is involved as well." 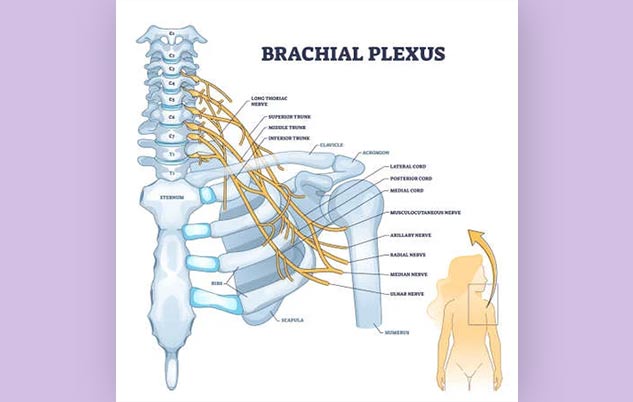 Dystocia is a birth defect, when the fetal head is delivered, but shoulders are stuck and cannot be delivered it is known as shoulder dystocia. Failure of the fetal shoulders to travel the pelvis spontaneously after delivery of the head.

The anterior shoulder becomes trapped behind the symphysis pubis, the posterior shoulder may be in the hollow of the sacrum or high above the sacral promontory. Overall incidence varies between 0.2 and 1 percent.

In shoulder dystocia both of your baby's shoulders get stuck during vaginal delivery.  This maybe because of:

Once the head is delivered it may look as if the baby is trying to return into the vaginal opening. This is caused by reverse traction. These maneuvers normally used by midwives fail to accomplish delivery and increase the chances of needing a surgery to deliver (C-section)."

Most of the time, gestational diabetes doesn't cause noticeable signs or symptoms. Increased thirst and more-frequent urination are possible symptoms. 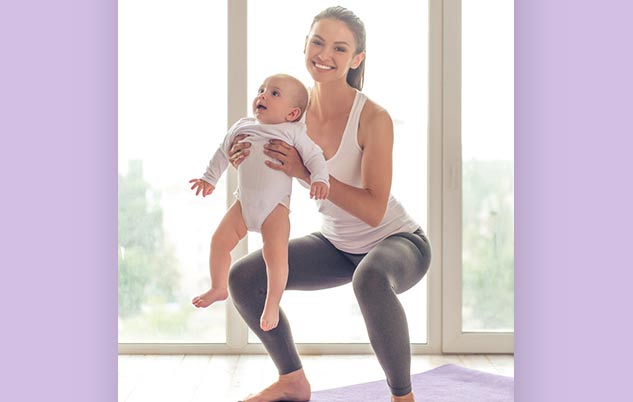 Treatments for cerebral palsy commonly include:

Shoulder dystocia is a rare malady but has potentially serious consequences and physiotherapy plays a major role when it comes to managing shoulder dystocia both during and after birth. It is best to seek advice from a doctor to avoid any further complications.