An Injection May End Cancer From Root, Scientists Find

British scientists have acheived major success as an injection may end cancer from root. Read on to know more.

Medical experts and scientists are working day and night to find a treatment for cancer. Good news is that British scientists have acheived major success in this spectrum. Moreover, UK scientists have also found a new kind of cancer therapy. The therapy involves injecting a type of medicine made using the common virus in the affected parts. In the trial on some individuals, the postive results are a new ray of hope. With this treatment method, a cancer patient was able to get cured completely and the tumor of another individual was also reduced.

The scientists have made this drug with the cold sore virus, which causes mouth ulcers. Basically, the drug is a minor version of the cold sore virus or herpes simplex, and it has been transformed to kill tumors or cancer cells. Scientists noted that the injection can give new life to cancer patients with an advanced stage. But, more study is required to prove this. The cancer of 39-year-old Krzysztof Wojkowski patient, who was a part of the trial, has been completely treated. Since the year 2017, he was tired of receiving treatment but his cancer wasn't getting cured. He took part in the trial at the Institute of Cancer Research of the Royal Marsden NHS Foundation Trust. 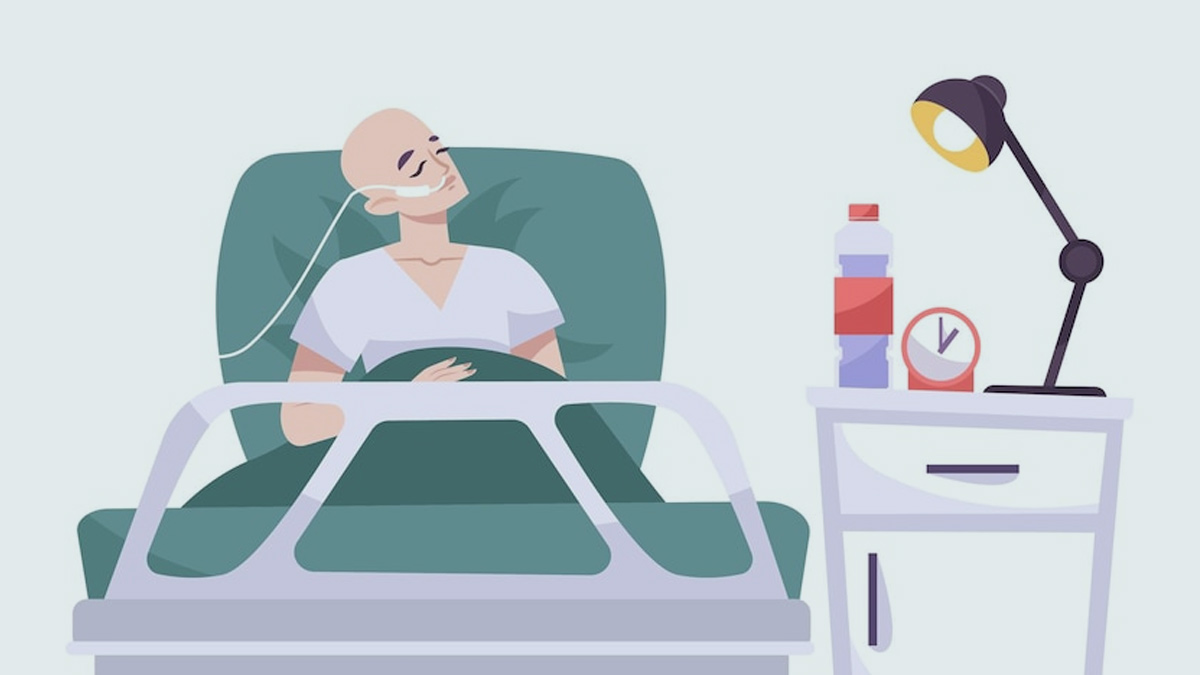 Injection to end cancer from root

The injection of this drug is injected directly on the affected area of the tumor to attack the cancer cell and it does through two ways. The virus in the drug attacks and kills cancer cells and also stimulates the immune system. The injection has been tested on 40 individuals. Some of the people were given the virus injection RP2, and some were given other drugs of the treatment of cancer, such as nivolumab, etc. The conclusions of the trial were presented at the Paris Medical Conference.

The trial was conducted on nine and were given RP2 injections. Wojkowski was also one of them. The tumor of the nine people was reduced. Besides this, thirty patients who were administered these injections and other medicines in the trial also got benefits. The side effects of this injection were very mild. Lead researcher Prof. Kevin Harrington said, "This therapy will be useful in the treatment of patients with advanced and rare cancers. It has shown encouraging results in the trial. He told that this therapy can also cure rare cancers in the throat and eyes. He said that such results in the initial phase of clinical trials are very encouraging. Its main purpose was to test the safety of treatment as it included patients who were not responding to existing cancer treatments. He said, "I am now curious to see if we can treat as many cancer patients as possible with this method."

Supreme Court: All Women Have Right To Safe And Legal Abortion