Over 36% Of Elderly Hypertensive Indians Suffer From Possible Kidney Damage

Hypertension is both an important cause and consequence of chronic kidney disease. An analysis of the anonymized in-house data of SRL Diagnostics – India’s most trusted diagnostics chain – revealed that 26% of hypertensive individuals aged between 61 and 85 years and 36% aged over 85 years had abnormal creatinine.

The analysis also pointed to high creatinine levels in males as compared to females while a zone-wise analysis revealed that the east zone exhibited the most abnormal values (16%) of creatinine amongst hypertensive patients in India. The data was collected by SRL Diagnostics over three years during 2017 – 2019 from across its centres in 29 states and four union territories. Speaking about the findings, Dr Anurag Bansal, Technical Head N&E and Director - Lab Operations, SRL Diagnostics, said, “Although the findings of the study cannot be extrapolated to infer incidence amongst the population at large, it still gives us insight on how hypertension is emerging as a major concern, leading to severe health conditions such as chronic kidney diseases. It is important to educate people about the ways of early detection and the crucial role periodic preventing testing can play.” “Also, chronic kidney disease itself can lead to high blood pressure-known as secondary hypertension”, he added.

Also Read:  Know Why Heart Stroke and Cardiac Arrest Are Frequent While Bathing 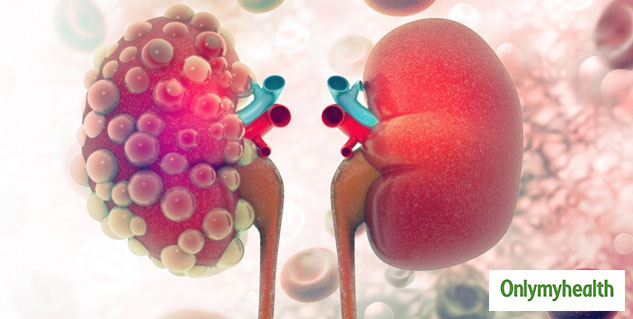 The other important findings of the report revealed a correlation between Diabetes and Chronic Kidney Disease. In the evaluation of samples for the Diabetes Monitoring Panel, the study revealed the disease affected both genders almost equally. However, there was a continuously increasing trend seen in the percentage of diabetes patients having abnormal creatinine with age, with the highest (22%) abnormality seen in older patients above 85 years.

Serum creatinine test measures the presence of creatinine in the blood and is an important diagnostic tool to determine the health of our kidneys. As kidneys start malfunctioning the levels of creatinine go up in the blood. Diabetes is the most common cause of Chronic Kidney Disease (CKD), accounting for nearly 62.3% with hypertension being the second leading cause accounting for 28% of incident end-stage renal disease (ESRD). Also, the association of diabetic-CKD with hypertension is recorded higher (78.7%) in India. Hence, many use the term syndrome "DHKD" (the complex of diabetes, hypertension and kidney disease) to describe the significance of all three diseases.