Obesity Strengthens its Grip in the Earliest Years of Life

A recent, big scale study has confirmed that kids who are obese during their early years of life tend to remain so in their adulthood as well.

A recent, major study of more than 7,000 children has found out that at least a third of the children who were overweight when they were in kindergarten remained obese by the eighth grade. Besides, almost all the children who remain obese in their childhood remain so even after they have become adults. 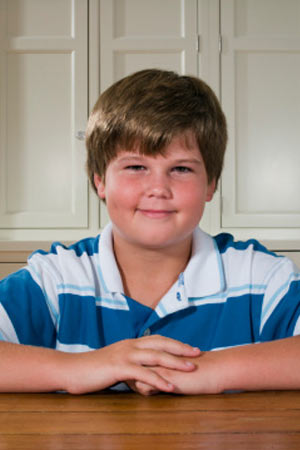 Certain obese and overweight kindergarteners lose excessive weight, while some who are of normal weight tend to get fat over the years. Each year, the chances of a child sliding in or out of obesity or the state of being overweight was seen to be getting diminished. By the age of 11 years, few more changes were observed in the children; it was seen that while those who were obese or overweight did not undergo a lot of change so as to come out of the shade of being known as either obese or overweight, those kids who were normal did not become fat in adulthood.

A professor of preventive medicine at the Icahn School of Medicine at Mount Sinari in New York, Ruth Loos, said that the idea behind the study was to spread the word that obesity is established much early in life than what is popularly assumed. Therefore, it is important for a parent to ensure than their obese or overweight child indulges in activities and other obesity-preventing tasks in the early part of life.