Troubled Due To Excessive Urination At Night? You Might Need Help

If you have excessive urge to urinate at night, this could be because of a health disorder. Here are causes and treatment for this disorder.

Many people have habit of waking up at night and going to washroom to urinate. This increases in winters because urge to urinate increases. However this should not be more than 1 times in the entire sleep duration. If you tend to go to toilet more than once, then it could be related to a health disorder. This not only causes problem with your sleep cycle and health but also disrupts your urination cycle. In general people do not need to urinate more than once in while they sleep in night because body functions accordingly that reduces urge to urinate. Hence let us understand about this excessive urge of urination and night and conditions associated with it.

Nocturia: What is it?

We spoke to Dr. Sumeet Nigam, General Physician in Sahara Hospital, Lucknow to know about this condition in detail. Nocturia is a condition in which you get excessive urge to urinate at night. This disorder does not just disrupt your sleep but also causes problems in your body functions which later on affect the kidneys and bladder extensively. During night time, the body produces less urine and is also more concentrated, as a result you have better sleep without disruption. Even if you wake up, it is not more than once in the night time. 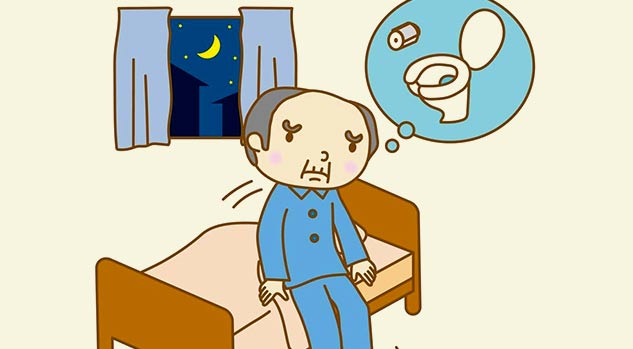 In the condition of nocturia, this regular concentration of urination does not happen because of which you have frequent urge to urinate. Besides sleep problems, it can also occur because of underlying health conditions which you may not notice in general. Let us have a look at causes that can affect nocturia.

Nocturia can occur because of various health problems and underlying conditions. These health conditions are more prominent in older adults but can also happen to other people of any age. Here are some conditions causing nocturia health disorder-

1. Bladder Problems and Other Medical Conditions

Nocturia can be caused because of number of medical conditions; this includes urinary tract infection and bladder infections. Most of the people having excessive urge to urinate at night have any of these medical conditions that cause sensation in the bladder. This also results to urgent sensation of urination in day and night. You can treat these bladder problems by using some antibiotics. Other medical conditions associated with nocturia are

2. In Case of Pregnancy

Pregnancy is a very delicate stage that increases chances of various infections and disorders in the body. Nocturia can also occur during pregnancy and increase the urge to urinate during night. This comes as an early symptom of pregnancy and increases because the womb presses against the bladder. The good part is that in this condition, nocturia treats automatically after the child birth. There is not as such need for any medication in this process.

Use and consumption of medicines can also increase the urge to urinate in the night. This is because some medicines have this problem as a side-effect. It usually happens with medications such as diuretics. These are basically water pills that are given to the patient in case of high blood pressure. Usually this problem also gets treated as medicines are eased and problem gets eradicated. However you must seek medical help if you cannot control your urination in the night. 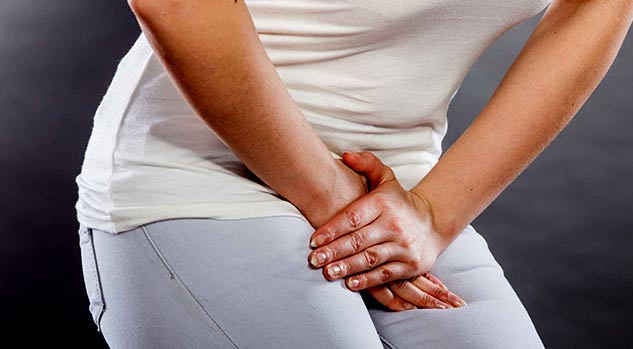 Sometimes poor lifestyle conditions could also lead you to a number of health conditions and nocturia. This is because of excessive fluid consumption. The increase in consumption of alcohol and caffeine beverages can cause nocturia. It happens because the caffeinated beverages and alcoholic drinks are a type of diuretics that increase the amount of urine in the body. Hence consumption of more such drinks can lead to this disorder. Other lifestyle problems could be poor sleep schedules, and developing habit to urinate at night.

Usually there is not much that needs to be done to treat nocturia. Once the diagnosis is done properly, it becomes easy to treat this disorder. Some medications such that include antibiotics are enough to control the urge to urinate at night frequently. There are majorly two types of drugs that are given to patients suffering from this disorder.

If this condition has occurred because of any other cause or as a result of a serious disease, then it can only be treated with the curing the symptoms of those diseases and problems. If left untreated, it can worsen UTI and other related conditions.

8 Health Problems That Are Extremely Common In Older Adults