6 Myths About Fatality Of Black Fungus, Here Are Real Facts Which You Must Know

Black fungus grew to be a fatal fungal infection in COVID-19, here are some myths you should know about.

Our nation has faced a fatal wave of COVID-19 this year and people are trying to spread as much information as possible. In this year, we have seen that there were variants and types of fungal infection which spread. This has also led to some fatalities and severe infections. However an unfortunate part about all these fungal infections is there have been many humours spread about this infection, especially black fungus. It is particularly important to know about black fungus because it proved to be most fatal among others. Today we will be correcting some misconceptions about black fungus and telling you the facts behind it.

Why is black fungus dangerous?

According to studies and observations made about this virus, black fungus typically is infected by soil, dust and animal dung. Dr. Arun Goyala, Head of Virology, Sahara Hospital, Lucknow, says that COVID-19 is one of main reasons behind complications of mucormycosis. There have been very few cases of this virus but it attacks the immune system of the body and kills the healthy blood cells present. It can prove to be fatal with increased risk of COVID-19 infection. As corona virus impacts respiratory system and reduces immunity, this fungus spreads at rapid rate and increases risk of severity. 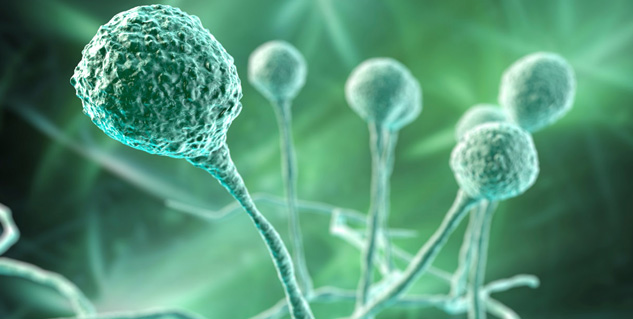 Myths and Facts about Mucormycosis

1. All Black Fungus Cases are Fatal

No, this is not true, interestingly black fungus was even present in India before COVID pandemic happened. Around 70% cases of black fungus are not even detected because the rate of severity is low in those people. In COVID-19 infection, the immunity of people went down terribly which reduced their capacity to fight this infection. Because of this the fatality rates were higher and we saw some unfortunate deaths because of black fungus.

2. It transmits from one person to another

Another myth about black fungus is that it is transmissible to different people. This was cleared up by the doctors, still there is a lot of misconceptions. Mucormycosis cannot be transmitted to another person with mere touch or being in the nearby area. There is no need of isolation until the person is also infected with COVID-19 virus. Black fungus actually spreads as infection by environmental factors such as fungi, pets and soil.

This is a very stupid and vague myth that black fungus can grow under water as if they are some crops. This is not true, black fungi only grows in soil and spreads through it. There have been many misconceptions where it has been said that fungi must be growing in the dirty water, or oxygen cylinders in COVID-19 present in the hospital, even humidifiers. All these have no relation of mucormycosis at any given point, nor there is any such fact to prove this. 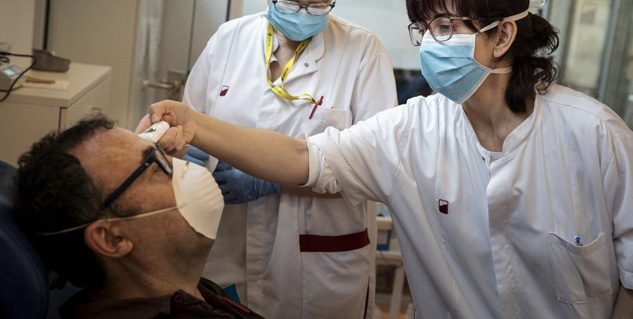 Well, this is a very common myth especially that prevailed more in the pandemic time where COVID-19 infection was on its peak. Face masks do not carry black fungus as such, nor there do any such evidence which could support this statement. Until something is proven, this remains a myth and wrong information.

Also Read- Covid New Variant: 7 Things To Know About Omicron That Only An Expert Can Tell

There were many forwarded messages on different social media groups which said that black fungi grow on onions. People believed that black colour which is often seen on onions if they are kept in refrigerator are black fungus. This is very false and untrue, firstly that is not actually black, secondly it is a common fungus growth called aspergilllus niger. This fungus which grows on onions is also common on garlic, bread, decaying fruits and vegetables, etc. Hence do not get afraid or take it as a sign of mucormycosis. It is a common phenomenon which is there for years and is naturally occurring. 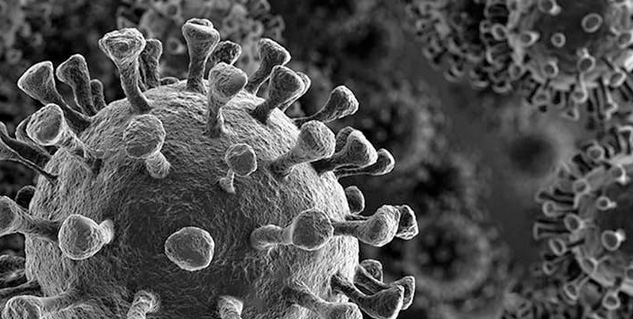 6. There is no treatment for Mucormycosis

Many people also believe that it is not possible to treat or cure black fungus. This is also a myth and needs to be busted. The truth is that black fungus can be treated with help of surgery by removing the tissue infected by the virus.

Also there have been assumptions and fake belief that black fungus can be treated with help of turmeric, rock salt, potash alum, mustard oil and many more. There is no proven fact and it might be possible it may worsen your infection in the body.

A drug which is given in black fungus is antifungal amphotericin B. It is available and is given to the patients suffering from this fungal infection as first line of treatment. Also other drugs are given to control symptoms related to Mucormycosis, this includes immunity tablets, managing diabetes and corticosteroids.

Covid New Variant: 7 Things To Know About Omicron That Only An Expert Can Tell