World Hepatitis Day: Doctor Explains The Mysterious Adenovirus Hepatitis And If It Is A Threat In India

The sudden spike in hepatitis cases in children was initially blamed on silent COVID infections. Read ahead to know more.

Just when we thought it was safe to venture out after the prolonged social restrictions of the COVID pandemic, reports from the UK in late 2021 suggested a sudden increase in a mysterious form of hepatitis (inflammation of the liver) in young previously healthy children. Soon reports from other European countries and the USA confirmed similar cases. While many children had a mild form of the illness, some children progressed to severe liver failure needing emergency liver transplantation as a life-saving procedure.

The sudden spike in hepatitis cases in children was initially blamed on silent COVID infections. However, studies showed that the illness was associated with infection by adenovirus – a common cause of pink eye or seasonal respiratory and diarrhoeal illnesses in children. These infections usually present with a short period of cough and cold or abdominal pain, vomiting, and diarrhoea. Involvement of the liver is uncommon and severe liver disease is very rare.

OnlyMyHealth editorial team spoke to Dr. Mettu Srinivas Reddy, Director – Liver Transplantation & HPB Surgery, Gleneagles Global Health City, Chennai. He explains that this sudden change in the severity of a common illness has stumped doctors across the world and various theories have been put forward by research workers. Some postulate that recent or simultaneous COVID infection changed the way adenovirus infection affects children.

Two recent studies from the UK suggest a more complex association. These studies report that a combined infection with two viruses (an adenovirus and a parasite virus called adeno-associated virus 2) may trigger an aggressive liver injury in some children with a specific genetic makeup. The study from Glasgow, Scotland also found that 8 out of 9 children with severe illness they studied had an uncommon gene variant (HLADRB1*04:0), found in only 16% of the Scottish population suggesting a genetic link to the risk of developing hepatitis.

The current thinking is that there has been a big reduction in adenovirus-related infections due to strict social restrictions and school closures over the last two to three years. This has led to a waning of immunity amongst children to these common adenovirus infections thus making them more susceptible to these infections. A rapid removal of social restrictions may have led to a sudden increase in these infections, some of which have resulted in severe liver disease. There is however a possibility that children with the above-mentioned genetic variant may be particularly at risk of developing liver problems. 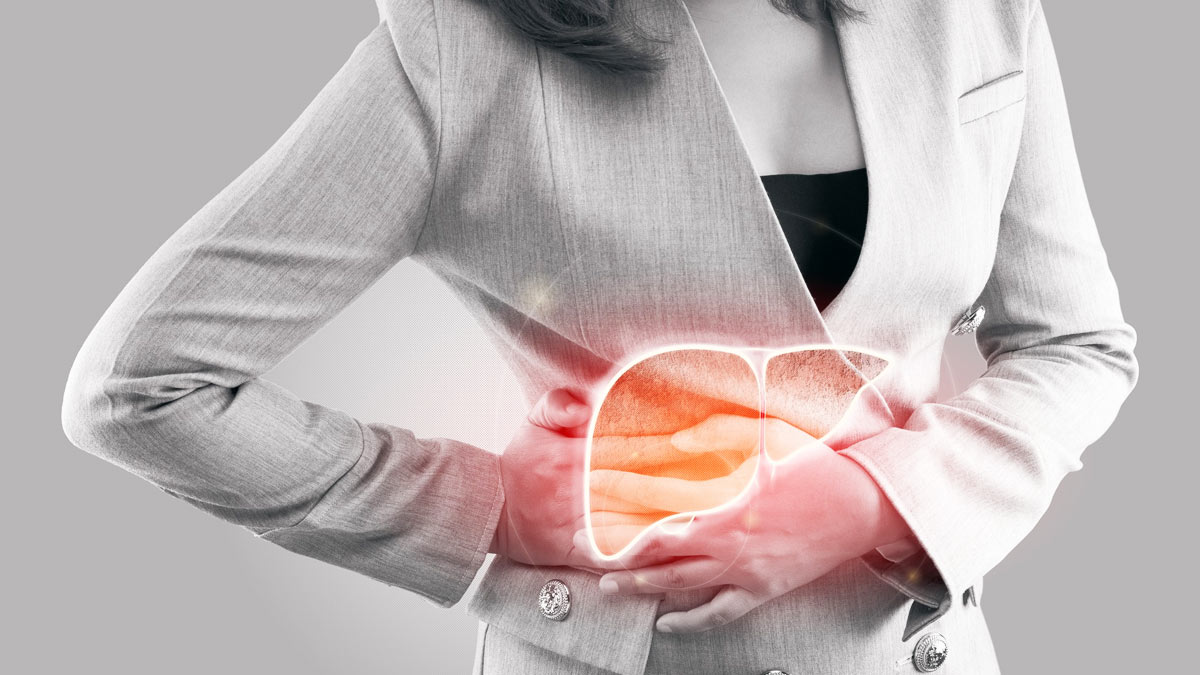 To date, over one thousand cases of unexplained hepatitis have been reported from around the world while at least twenty children have died due to the illness. Fortunately, reports suggest that the number of infections is rapidly falling. No such infections have been reported in India so far which is reassuring.

It is also possible that our children may be less susceptible to severe liver involvement than their Western counterparts due to differences in genetic differences between populations.

Hepatitis due to viral infections is a common problem in India but most are caused by hepatitis A or E viruses, especially during the rainy season due to contamination of food and water. However, it is important to watch out for any features of liver involvement in children who develop a cold or tummy upset. These symptoms include a yellowish tint in the eyes, bloating of the abdomen, lethargy or increased sleepiness.