It is desirable to have heavy muscles, especially for men. The desire, however, can make them rely on supplements, which may put them under serious risk. 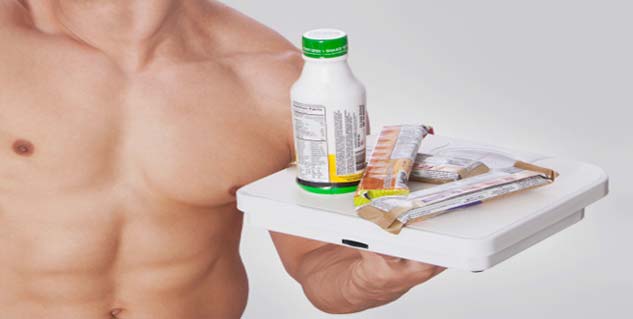 This study is so far the first analytical epidemiological study, which found the possible link between muscle building supplements and testicular cancer. The team of researchers conducted detailed interviews of nearly 900 men from Massachusetts and Connecticut .

Around 356 out of these 900 men had been diagnosed with testicular germ cell cancer and 513 who had not. The participants were asked about their history of supplement along with wide variety of other possible factors that might contribute to cancer risk such as smoking, drinking, exercise habits, family history and prior injuries to sustained to the testes or groin. 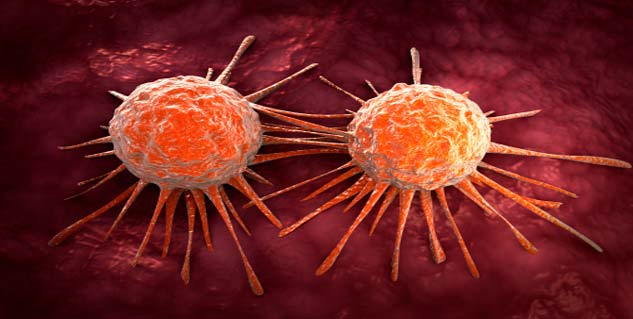 After considering the magnitude of this association and the observed dose-response trends, the researchers believe muscle-building supplement use may be an important and modifiable exposure that could have important scientific and clinical importance for preventing testicular germ cell cancer development if the association is confirmed by future studies.