Milk has some Surprising Benefits Exclusively for Men

Milk has amazing benefits for men. Apart from the calcium in it, the electrolytes in it can protect the heart from high blood pressure and stroke.

The benefits of milk are thought of as being very important for any person’s general well-being. Milk finds its way easily into any healthy, fulfilling, balanced diet and is considered to be one of the most valuable parts of one. While milk is of course healthy for everyone, it is considered to have some surprising benefits for men alone. Let’s roll the drum for these amazingly surprising benefits of milk for men. 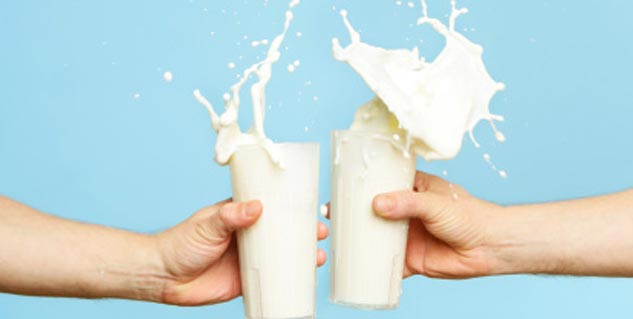 Men who are into body-building as well as other such high-intensity workouts tend to have a higher requirement for protein compared with the rest of the population. The more protein that one has in the body, the more it can regenerate and build strength.. The most common protein supplement that is milk-derived is called whey powder. The protein in whey powder gets easily absorbed by the body. About 80 percent of the protein present in milk is casein and not whey and casein takes its own time to get absorbed, allowing long-lasting protein for the tissues to use.

Stroke is a commonly experience heart problem among men. Milk is said to have a good amount of high-quality calcium. Calcium is known to keep bones healthy and strong in the long-term. Various studies have also shown possible link between enough calcium and prevention of stroke. A Japanese study that was published in the year 2008 in the journal of the American Heart Association, Stroke, showed correlation between calcium consumption and reduced risk of different forms of stroke. The calcium that the participants of the study received was most from dairy products. 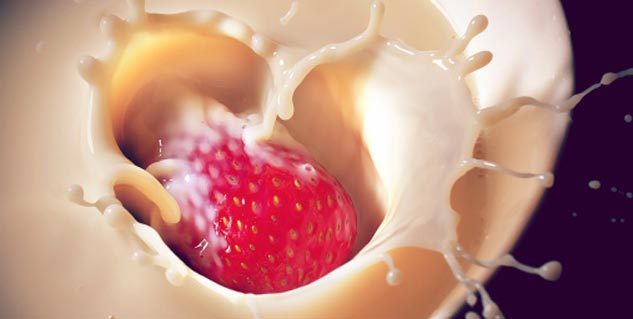 Men who participate in intense physical activity tend to perspire a lot and perspiration can pull a significant amount of calcium, potassium and sodium from the body. These three minerals are referred to as electrolytes because of their role in regulating the various functions of the body. Sports beverages are made keeping in mind the priority of replacing lost electrolytes via the drinks. Milk, which has ample of these electrolytes, is clearly the best sports drink that is available in the market.

Clearly, milk is an important part of a man’s diet. So, try to include it in your daily dose of nutrient consumption to benefit the most.