Military Diet: What It Is & How You Can Do It

The military diet, also known as the three-day diet is a rapid weight loss diet.

Fad diets are not just a 21st century obsession. They have been a popular way for people to lose weight and get in shape throughout the 20th century. Though much has changed since then, including our understanding of exercise and mindful eating, many of today's popular fad diets share similarities. However, the latest diet that is making waves on the internet is the military diet. The Banting diet, named after the English undertaker William Banting, focuses on increasing metabolism and promises quick weight loss. So, if you're looking to get in shape but aren't sure which diet to try, here's everything you need to know about the military diet.

What Is The Military Diet?

The military diet has nothing to do with the military. It claims to help you lose up to 10 pounds (4.5 kg) in a week. In layman's terms, a military diet is a three-day diet with two phases. The first phase entails eating less for three days in a row. The calorie intake for the first phase is approximately 1,100 to 1,400 calories per day. The second phase is relatively light, allowing you to consume approximately 1500 calories.

How Does Military Diet Work?

For the first three days of a military diet, a person is required to eat set meals for breakfast, lunch, and dinner, with no snacks in between. The only need for the remaining four days of the diet is that you eat in a healthy way. The diet claims that combining certain foods can boost metabolism and burn fat, but there is no scientific evidence to back up the claim. Dieters are advised to follow the diet for at least a month or until they reach their target weight. 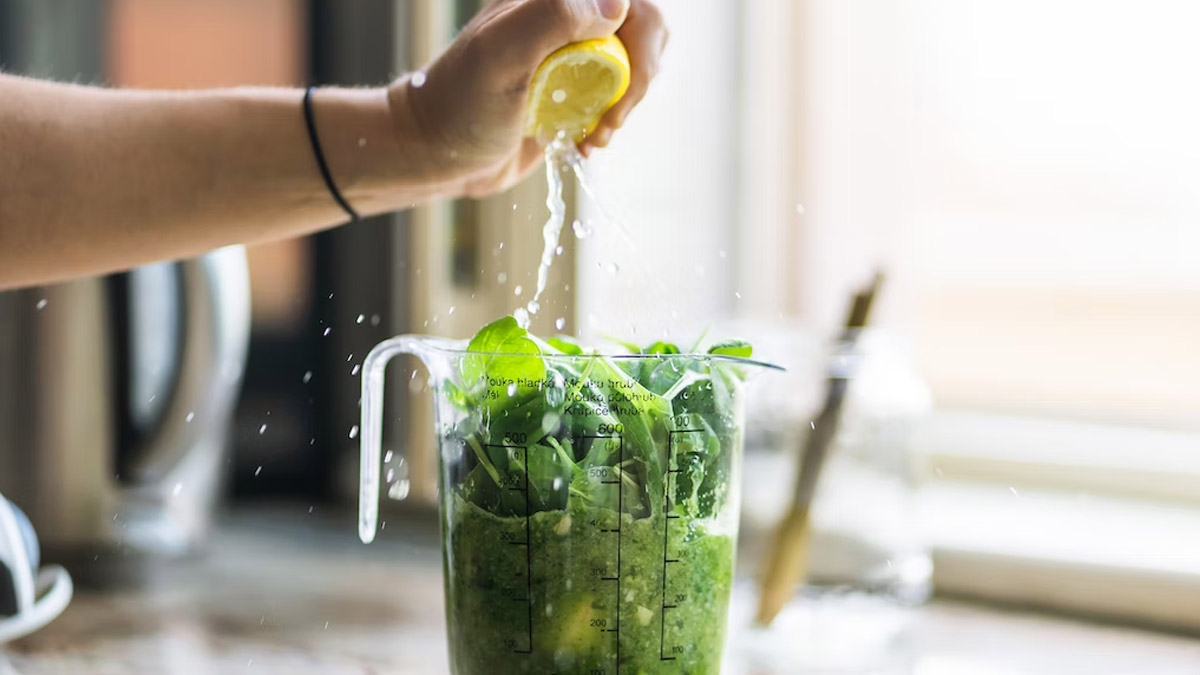 The first three days of the military diet consist of 16 foods divided between breakfast, lunch, and dinner. The military diet advocates making a healthy choice for all three meals and sticking to less than 1500 calories during the last four days. Snacks, for example, are permitted during these days, but you are encouraged to limit your portion sizes.

Also Read: 5 Tips To Indulge In A Cheat Meal During Your Diet

Follow a diet that is appropriate for your lifestyle and that you can stick to in the long run. Fad diets should not be followed because they lack essential vitamins and minerals. And, before embarking on any extreme diets or food fads, always consult an expert.

Lean Protein: Why We Need It & 5 Best Sources