What is ‘Sadfishing’? Mental Health Effects

The concept of online “sadfishing” is relatively new and not many people know the meaning of the term as per the word. Read ahead to know more.

Teenagers and young adults are the most frequent target audience of social media platforms. They’re also the generation that suffers most from loneliness and fear of missing out which makes them more likely to exhibit this type of social media sadness than any other age group. You have probably seen people sadfishing on social media, even if you didn't know the name for it earlier.

A few cryptic lines, or teary-eye selfies in order to fish sympathetic responses are the best fit examples of sadfishing on social media. While some teenagers who engage in sadfishing may be exaggerating their emotions, there are also people who share their real feelings in terms of sadness and loneliness.

Several times sadfishing is presumed to be just a call for attention. However, in most cases teenagers put out their vulnerable side out there, in a bid to receive support online in the virtual world.  When teens and tweens feel that they are shunned in real life, they lean into the reel world as a way through the tense life they live. Social media contributes a great drive in pushing this trend furthermore. From celebrities who try to win trust from their fans to teenagers who try to seek influence, attention-seeking behavior has become the new trend thanks to social media platforms. Therefore, sadfishing is an intentional exaggeration or pretending to go through a hard time to get the notice one desires.

The fear of missing out is real in the social media world. However, it is the driving force for sadfishing aggravated by loneliness and depression. Sadfishing can even lead severe concerns like the following: 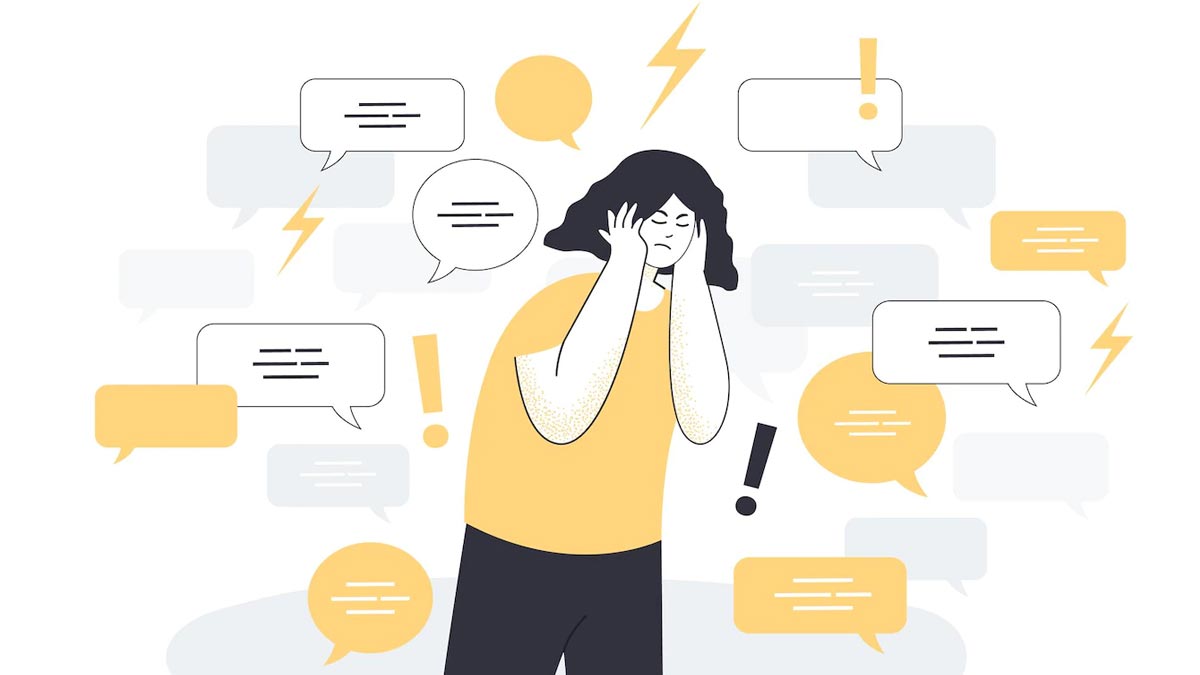 How To Deal With Sadfishing Teenagers

The concept of online “sadfishing” is relatively new and not many people know the meaning of the term as per the word. This also means that there’s currently no research examining these behaviours. Therefore, the best response to sadfishing is to reach out to the friend/ acquaintance privately and offer support. It is important to understand that the emotions a person is elucidating is not always out of the ordinary but is sadness they decide to portray online. The prime key to rather show empathy than sympathy. Below are listed a few ways how to can monitor and remedy the symptoms of sadfishing in teens and tweens:

Observe your teens behavior at home to see if it matches with what they’re writing and portraying online. One needs to make sure that they are not exaggerating emotions to seek attention online to attract followers or become more influential in the online world to get viral or become a trend.

The first and foremost step to remedy a person’s mental health is to observe the aunt they’re showing. Half the battle is won when you know the reason why a person is depending upon social media to show their emotions.

Teenagers or anyone for that matter usually go sad fishing online because they want to garner sympathy from people on social media. They do this because doing so makes them feel important and loved as and when they ask them about their whereabouts. It is important to understand that sad fishing on social media is inappropriate and people might just think that they are simply fishing for attention instead of gaining sympathy. Therefore, as a confidant you know to steer a clear channel for them to communicate and express. Host a safe environment for them so that it’s easier for them to own up their emotions and share them in the real world.

Social media is not always a safe place for teenagers and young adults to regularly air out their feelings and compare themselves to others. Therefore, talk to your kids about sadfishing, warn them about the dangers of oversharing online, and always make sure they know there is an open line of communication with you.

5 Common Yoga Mistakes That You Are Making