Psychological Effects Of Autistic Children On Parents And Its Management

Autism Spectrum Disorder happening in children could have psychological impact on parents, here is what happens.

To raise a child with an autism spectrum disorder (ASD) is an overwhelming experience for both parents and families. This is proven by a number of studies, which points towards the same conclusion. It is documented that parents of children with ASD are associated with decreased parenting efficacy, increased parenting stress, and an increase in mental and physical health problems.

Dr Puja Kapoor, Pediatric Neurologist and Co-Founder of Continua Kids, says the parents have a higher anxiety level, higher incidence of depression and poor parental functioning. Not only does it cause significant financial strain on the family, there are high rates of divorce and overall lower family well-being. At times, due to these concerns, the parents negatively impact the diagnosed child and even diminish the positive effects of intervention. 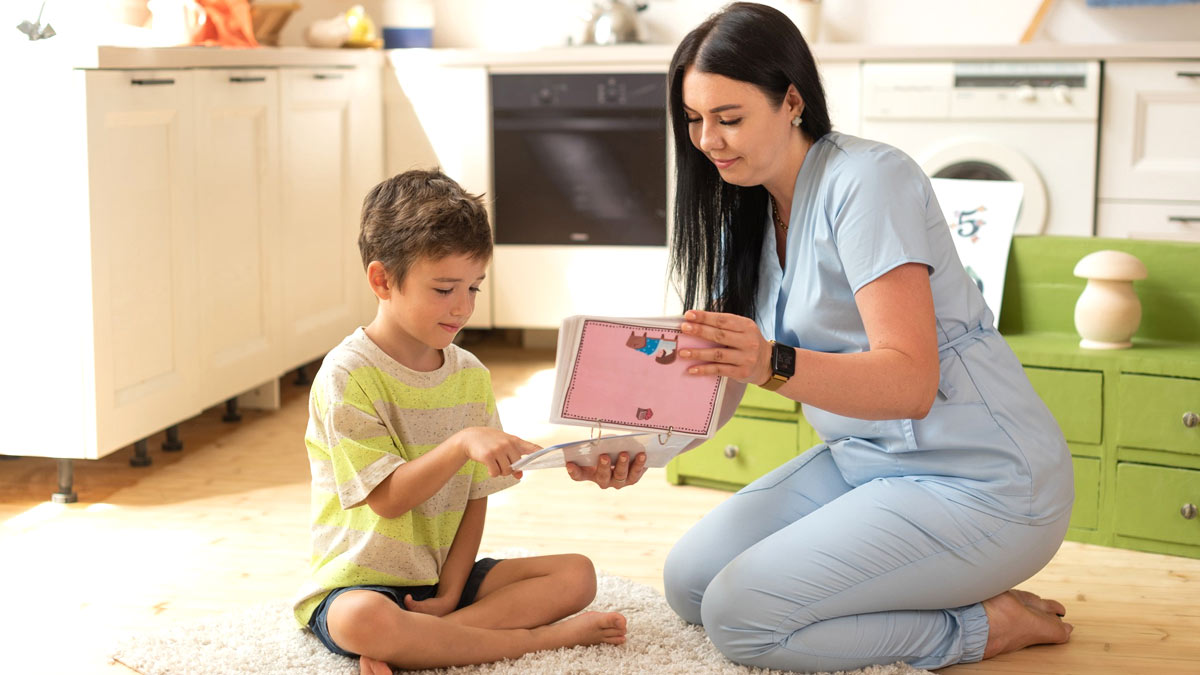 1. Severity of ASD: It is concluded that the more severe the diagnosis of ASD, the worse is the mental state of the parents. Mother is more affected than father. It may lead the parents into a depressive state.

2. Behavioural concerns: Autistic children showing behavioral concerns of the child have greater impact on parent’s psychology. It can cause obsession, manic behavior as major problems.

3. Family support: It is observed that better family support (in the form of grandparents, aunts and uncles) better the state of the parents. In the case of nuclear families, the stress levels of parents are higher.

4. Acceptance of the diagnosis: One of the most difficult aspects in the management of ASD for parents in accepting the fact, their kids have autistic spectrum disorder. It takes 6 months to 3 years for the parents to accept the diagnosis of ASD. More the delay in diagnosis, more the delay in early intervention and thus the prognostication. Therefore, acceptance plays a major role in prognostication and also in the psychological aspect of the parents.

5. Financial Stress: Better the financial status of the child, better the mental health of the parents. Parents with more financial insecurities have higher chances of having mental concerns as compared to parents with financial stability of autistic children.

Also Read- Should You Really Take Melatonin Without A Doctor's Approval?

What Does Doctor Advice?

1. Social group: It is advisable to join a social group with like-minded parents. The platform would help them to share their griefs and concerns and thus make them lighter with their concerns.

2. Psychoeducational sessions: The doctor says it is better to be connected with a psychologist to take care of your mental well-being. Regular sessions with the psychologist helps to relieve the symptoms of anxiety and depression, if any. Also, red flags of the mental concerns would be picked early and thus treated earlier.

3. Respite care: It is at times overwhelming for the parents, to see the behavioral concerns in the child 24*7. It is better to take help from family or friends and take out “me” time for themselves.

These respite from the constant behavioral concerns from the child helps them to rebuild their emotional self.