Measles Outbreak In Mumbai, Precautions Parents Should Take To Prevent The Illness In Children

There has been a recent measles outbreak in Mumbai, specifucally in children ages one to four years. Here are some tips to prevent the illness.

There has been a recent outbreak of measles in Mumbai, especially between the ages of one to four years, when more than 90 percent children are double vaccinated with the vaccine. There is research going on to find the answers. The authorities in the state have appealed  citizens to vaccinate children between the age group of nine months to five years. But meanwhile, it is important to know how we can keep our children safe from measles. OnlyMyHealth editorial team spoke to Dr. Archana Bashir Khan, Pediatric Consultant, Masina Hospital, Mumbai, to know about the important preventive tips for patients to protect their children from measles.

What are measles and its symptoms? Measles is a viral (morbillivirus) infection. It is characterised by high grade fever which appears approximately two weeks after the virus exposure, rash all over the body, redness and congestion in both the eyes, white spots inside the cheeks (kopliks spots) runny nose and moderate to severe cough. Fever may disappear one to two days after the rash comes up, but the child is still infected and spreads the virus even after fever subsides.

How does it spread?

Measles is one of the most contagious diseases. It spreads by direct contact or by air droplets (talking, sneezing or coughing) from an infected child in the household, community or in healthcare settings. Simple activities like shaking hands, hugging, kissing or sharing eatables and drinks can spread the virus. Pregnant women can spread to the baby in the uterus also. Senior adults, immunocompromised people and non-vaccinated children are at the highest risk of contracting this infection.

It is important to know that the infected person can spread the virus four to five days before and after the rash. So the virus spreads even when one is unaware that he/she is infected.

Like any other viral disease, measles is self-remitting but can cause complications like pneumonias, convulsions, ear infections, encephalitis, loose motions and rarely death too.

How can we prevent measles from spreading in children? 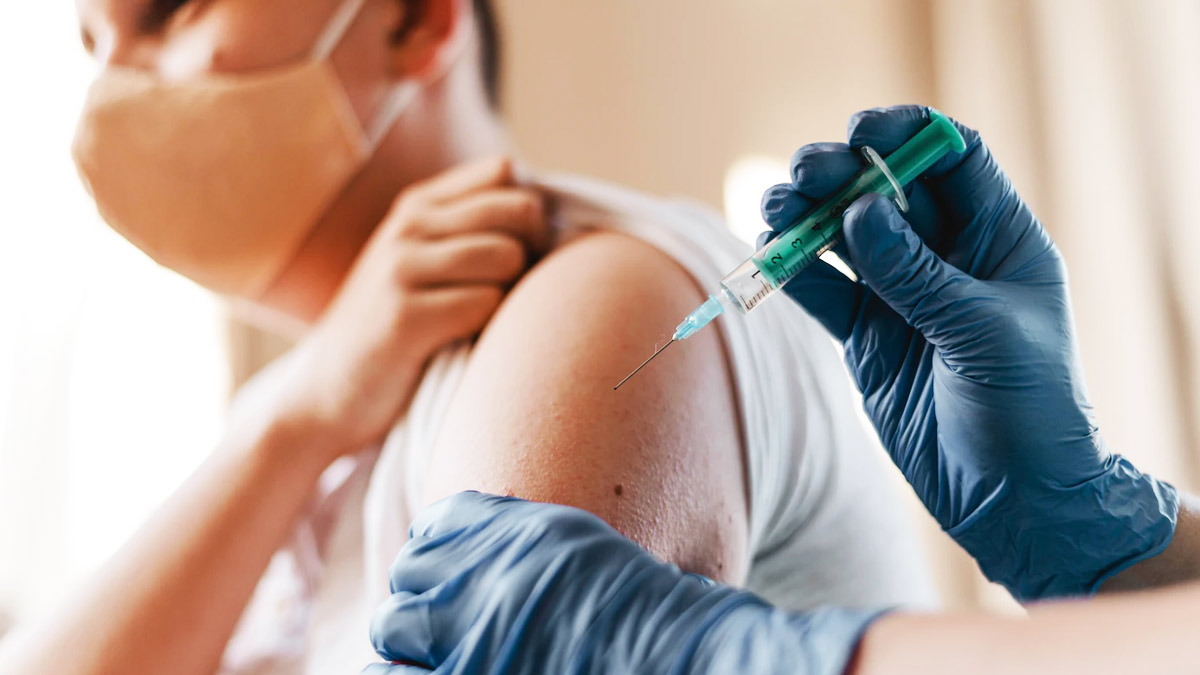 Also read:  Measles Infection: 8 Myths And Facts
MORE FOR YOU
Expert Explains Ways To Keep Heart Healthy
What Are The Other Diseases That Prostate Cancer Can Lead To?
Expert Talks About Complications In Pregnancy Due To PCOD
Why And When Does Your Voice Crack
Do Your Ears Feel Blocked On Flights Or Elevators? Expert Explains Reasons Behind It
Pancreatic Cancer: Symptoms, Diagnosis & Treatment

How Schools Can Become ‘Happy Spaces’ To Promote Mental Wellness