Measles Immunization Day 2020: Measles is one of the most severe viral diseases that cause fever, cough, sore throat, runny nose and rashes on the entire body that often flow into each other. The disease, though rare now ever since the development of the measles vaccine, still kills around 100,000 people worldwide every year, most of them being children under the age of 5. The disease usually affects children under the ages of 10 to 12.

In Ayurveda, Measles is referred to as ‘Romantika’, meaning a disease that shows itself in the pores of the skin. Dosha vriddhi (vitiation of doshas), dosha prakopa (overflow of doshas) and strotavaigunya (etiological vectors in tissues) are some of the known causes of Measles. It’s an air-borne disease and easily spreads by touching objects previously touched by the infected person or by coughs or sneezes of the infected person. There are, however, many remedies in Ayurveda that can help tackle this menacing disease. 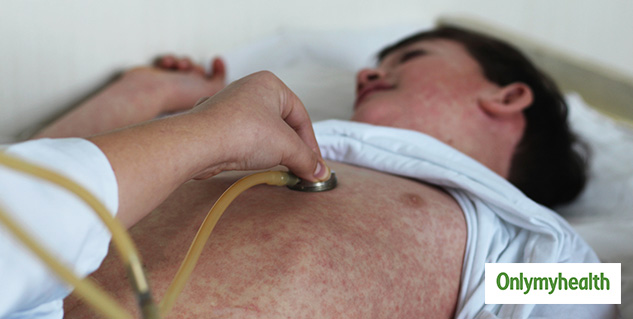 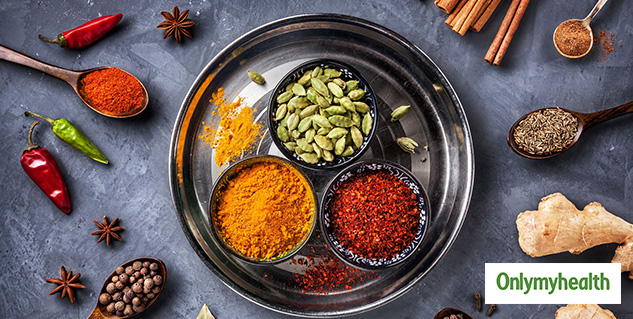 In Ayurvedic treatment, Measles is treated by emetic and purgation therapy. In some cases, fumigation therapy is also administered.

Suffering From Dry Cough? Ayurvedic Remedies To Get Rid Of It