Lucknow University is launching a course on pregnancy and motherhood to spread awareness about diet, fitness and other important things for pregnancy.

In a first, Lucknow University all set to launch an educational course named ‘Garbha Sanskar’ on pregnancy and motherhood from the upcoming academic session. With this step, Lucknow University becomes the first institution to offer certificate and diploma courses on pregnancy to educate students. The students would learn all about pregnancy including pregnancy diet, things that are good for mother and baby’s health, pregnancy fitness tips, etc.

This course is not just for education purpose but it can also be a mode of employment. Interested male students can also enroll in this course. In the statement given to a news agency, spokesperson of Lucknow University, Durgesh Srivastava said, "The step has been taken after state governor Anandiben Patel, who is also the chancellor of state varsities, proposed the administration to train girls for their prospective role as mothers." 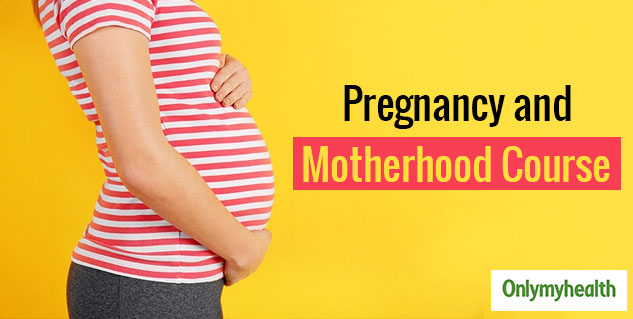 During the 2019 convocation, Anandiben Patel emphasized on the importance of introducing pregnancy courses in the country. She quoted the reference of Abhimanyu from Mahabharata who learned warfare skills before birth in his mother’s womb. She also stated that a German Institute is running a similar course to spread education about pregnancy and motherhood.

"A guideline has been prepared for this program in which students will learn about 16 values. The program mainly emphasizes on family planning and nutrition value to be taken by pregnant women. Various workshops will be organized under this new course," Srivastava added. 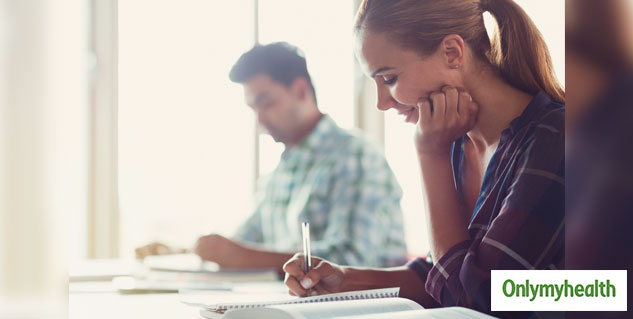 This move is welcomed by the gynecologists and students of the university. Dr. Madhu Gupta, the senior gynecologist said that this course would help in strengthening women and child welfare. "Our country has a rich culture and values. During both pre-conception and conception, the emotions and thinking of a woman reflect on her child. There is a need to look after women's activities, food, and mental peace during pregnancy. This prog would support women and child welfare programs," she said.

Also Read: Excessive Itching Around The Breasts Could Be ‘Nipple Dermatitis’

As Lucknow University is all set to launch the course from this academic year, we expect other institutes to follow the footsteps and spread education and awareness about pregnancy and motherhood.