Psoriasis and Male Fertility: What Is The Link, Risks and Complications

If you have psoriasis, you must get it treated because untreated condition may cause infertility. Read more in the article.

Psoriasis is a chronic skin condition that causes red, scaly, itchy and flaky skin. Over 10 million people suffer from this immune disorder every year and if you have psoriasis, you must seek treatment or else it can hamper your health in many ways. A lot of men do not know that untreated psoriasis can hamper their fertility. Yes, psoriasis may cause infertility if it not treated on time. Onlymyhealth spoke to Dr. Prashant. S. Joshi, Consultant - Reproductive Medicine & Medical Director, Milann Fertility Hospital, Indiranagar, Bangalore to understand the link between psoriasis and male infertility. Scroll down to read more information.

How are Psoriasis and male fertility linked?

In a 2017 study, participants with psoriasis had significantly lower sperm count and motility than those without the disease. Ultrasound imaging revealed inflammation of the accessory sex glands in 35 of 50 psoriasis individuals, but none in the control group. The seminal vesicles and the prostate gland are two male accessory sex glands that contribute to sperm quality and motility.

Can psoriasis cause infertility in men? 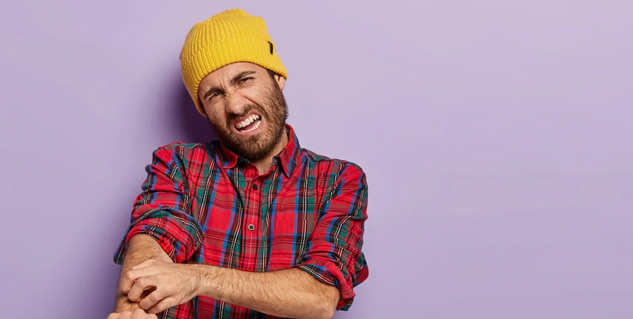 According to findings, Untreated psoriasis may affect male fertility. The systemic inflammation might have an impact on the hormonal profile leading to inflammation in the sexual accessory glands. Here are some doctor-verified tips for men with psoriasis to reduce fertility-related complications:

Also Read:  Does Scalp Psoriasis Cause Hair Fall? Know From The Doctor

Are there any other skin conditions that may impact male fertility?

According to Dr. Joshi, a range of organ problems, including skin ailments, might impair male fertility. 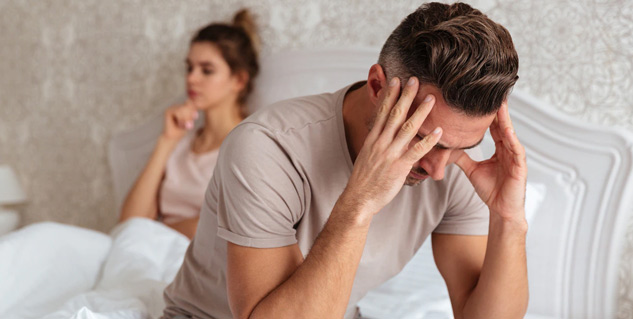 Can untreated psoriasis cause other health problems?

Psoriasis is a skin condition that causes itching and suffering. If left untreated this might further lead to cardiovascular disease, psoriatic arthritis, and type 2 diabetes are all illnesses that can be caused by it.Inflammatory bowel illness, renal disease, anxiety, and depression are all symptoms of depression (might trigger because of patches on the body) People with psoriasis are also more likely to acquire a long-term condition, known as comorbidities.

In a nutshell, having psoriasis doesn’t mean that you have a skin problem but take into account the potential health issues that may arise afterwards. Thus, you must seek proper treatment of psoriasis before it impacts your fertility. Consult an experienced fertility specialist for diagnosis and treatment.