Your Metabolism Can Predict The Risk Of Depression, Find Out Here

There are metabolites produced by metabolism that can potentially predict the risk of depressive disorders in people. Read the complete study here.

The cases of depression are increasing and this is a concerning issue. The previous year where the world observed a months-long lockdown, a lot of people couldn’t handle their mental health and suffered depression. In most cases, the signs and symptoms of depression are silent. Even those living with the person may not be able to identify his/her depressive state. Thus, this study that links metabolism and depression can be very helpful. 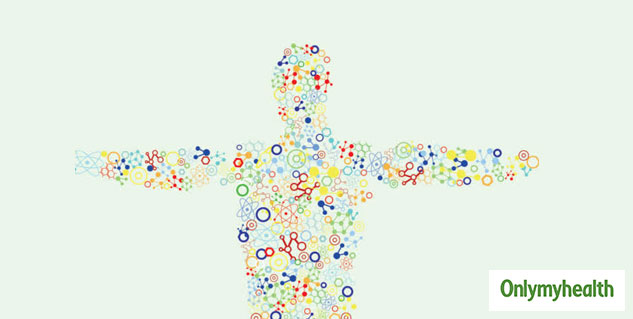 According to the study published in the journal ‘Translational Psychiatry’, researchers from the School of Medicine, University of California, San Diego have found that the risk of depression can be identified by metabolites(the molecules formed by a person’s metabolism). As we all know that depression is a mental illness that is caused due to chemical imbalances in the brain. Metabolites can also be linked to depression. The research team has found that these are potential indicators if a person is at risk of developing a chronic depressive disorder.

Senior author of this study Robert K. Naviaux, Professor of medicine, paediatrics and pathology at UC San Diego School of Medicine said: “This is evidence for a mitochondrial nexus at the heart of depression. It’s a small study, but it is the first to show the potential of using metabolic markers as predictive clinical indicators of patients at greatest risk and lower risk for recurring bouts of major depressive symptoms.”

How was the research conducted?

For this study, researchers followed patients with rMDD(recurrent major depressive disorder) and were on antidepressant-free remission. They collected their blood while starting the study and followed them for 2.5 years. It was found that a metabolic structure was identified that can predict chances of relapse in patients. The findings were proven 90% accurate. “The findings revealed an underlying biochemical signature in remitted rMDD that set diagnosed patients apart from healthy controls. These differences are not visible through ordinary clinical assessment, but suggest that the use of metabolomics the biological study of metabolites could be a new tool for predicting which patients are most vulnerable to a recurrence of depressive symptoms,” said Naviaux.

Metabolites not only drive weight management but can also be considered to calculate the potential risk of depression. This study proves that the chances of relapse can be predicted by analysing these metabolites.

Exercising In The First Trimester Can Prevent Gestational Diabetes: Study