Along with medication, bipolar disorder patients must receive therapies to overcome the recurrence of mania and depression.

Bipolar disorder is not a common illness that can be countered easily but it is a mental disorder that is better controlled with therapy and medication. This is what researchers from the University of California, Los Angeles, have found. Patients of bipolar disorder suffer from recurrent illnesses and medication alone cannot help in preventing that but psychoeducational therapy should also be given along. 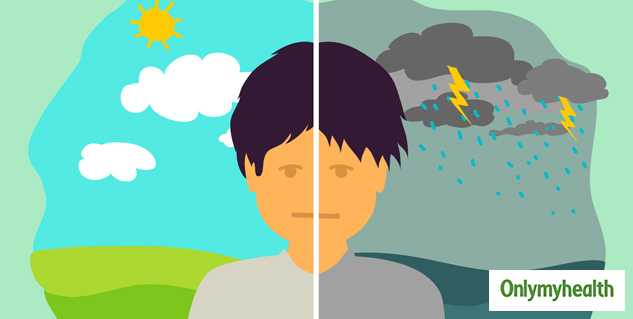 As per lead author of this study David Miklowitz who is a Psychiatry professor at the Institute for Neuroscience and Human Behavior at UCLA, the researchers monitored these patients for a span of one year. They analysed and recorded the recurrence incidents of bipolar disorder, mania and depression symptoms.

What did the researchers find?

These are the key findings by the research team: 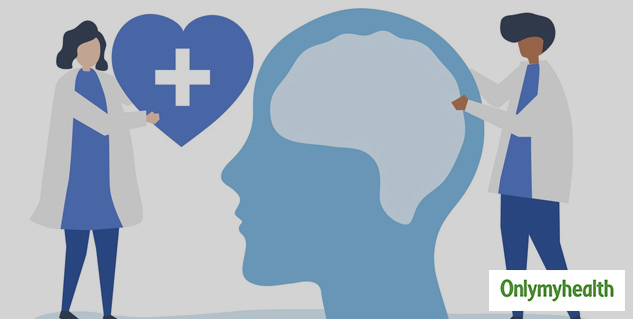 According to researchers, what helped the patients was having a support system. "Not everyone may agree with me, but I think the family environment is very important in terms of whether somebody stays well. There's nothing like having a person who knows how to recognise when you're getting ill and can say, 'you're starting to look depressed or you're starting to get ramped up. That person can remind their loved one to take their medications or stay on a regular sleep-wake cycle or contact the psychiatrist for a medication evaluation. If you're in group therapy, other members of that group may be able to help you recognize that you're experiencing symptoms. People tend to pair off. It's a little bit like the AA model of having a sponsor," he said.

This study clearly shows that family and friends can help patients with bipolar disorder recover and get rid of recurrent episodes of mania and depression.

Study: Children Who Get Asthma During Childhood Have Higher Chances of Irritable Bowel Syndrome