Are You A Victim Of Depression? Know Its Types And Bipolar Disorder

'Major Depressive Disorder' does it happens only once in a person's lifetime? Or is it repeated throughout the person's life?

In depression, 'Major Depressive Disorder' and 'Dyshthymic Disorder' are considered to be prominent. 'Major depressive disorder' is also known as the main form of depression. A person suffering from this depression exhibits mixed symptoms and this depression affects the patient's ability to work, sleep, read, eat and enjoy. This type of depression does not allow a person to function normally. At the same time, the dysrhythmic disorder is also called 'dysesthesia'. The duration of this depression lasts for two or more years. But because its symptoms are less severe, the person is not impaired, but he may find it difficult to perform his normal functioning, and he may feel unwell. However, there are many forms of depression, which can bother any person. We are telling you about the forms of depression that you need to know about. 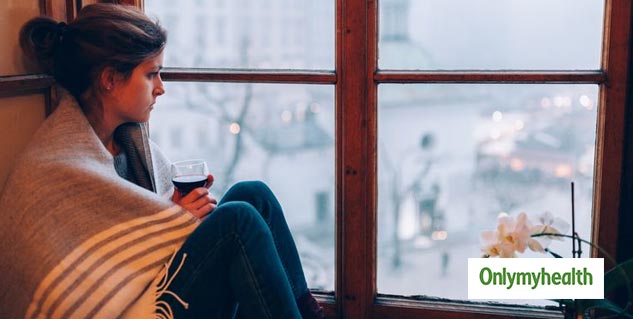 When there is some type of psychosis associated with a very severe depressive disorder, this type of depression is known as psychotic depression. Psychosis includes moods such as being ignorant of the truth, hallucinations and the perception of anything. 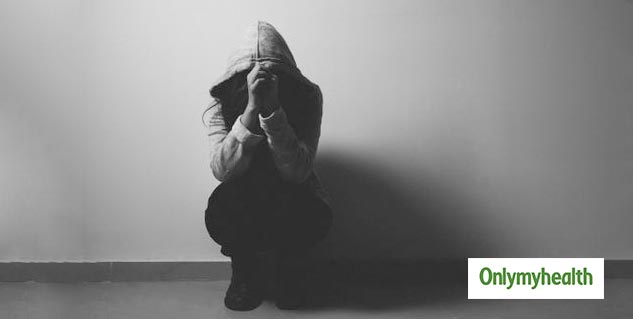 It is a depressive disorder that manifests during the cold season when we receive a small amount of sunlight naturally. The effects of depression generally decrease during the spring and summer seasons. 'Seasonal Affective Disorder' (S-A-D) can be effectively cured with 'light therapy', but only about half of the people suffering from depression are not cured by 'light therapy' alone. Symptoms of S-D can be reduced with the help of antidepressant drug treatment and psychotherapy. If necessary, 'light therapy' is also combined with these remedies. Also Read: Lazy Eye: Know Everything About This Eye Disorder Common In Kids