Researchers have developed a new therapy called photoimmunotherapy that can treat brain cancer.

Experts from different fields including neurosurgeons, immunologists, scientists and biologists came together to develop a new cancer treatment named- photoimmunotherapy. This light therapy is a breakthrough advancement in cancer treatment. As claimed by experts involved in this study, this therapy can target cancer cells and kill them. This uses light to highlight microscopic cancer cells and later destroy them.

Currently, there are four types of treatment for cancer namely chemotherapy, radiotherapy, surgery and immunotherapy. Photoimmunotherapy is expected to be the fifth major treatment and highly effective.

How does this therapy work?

This experiment led by the Institute of Cancer Research, London was conducted on a mice with glioblastoma brain cancer. The photoimmunotherapy treatment lit up even the microscopic the cancer cells which were later removed by surgeons during the surgery. 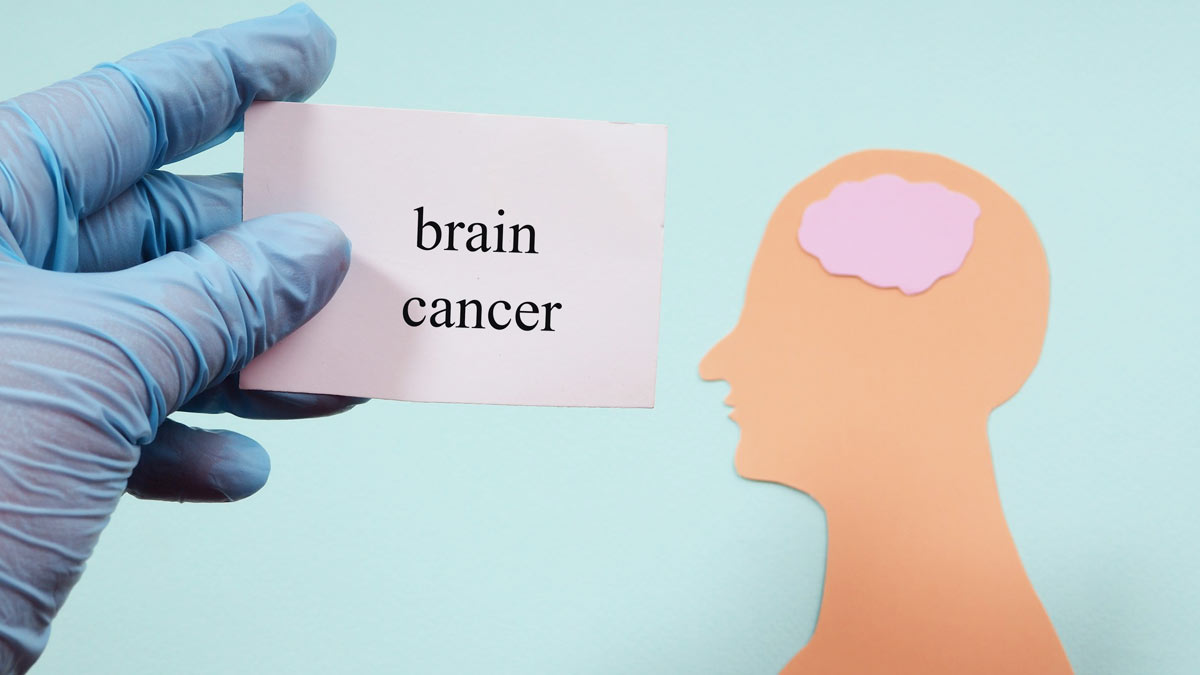 Also Read: Does Cancer Cause Malnutrition? Know From Doctor

Using this therapy, surgeons can see the microscopic cancer cells glowing in the dark and remove them. The remaining cells gets killed after the surgery which makes this treatment method more effective than the other existing treatments. Additionally, this is also found to generate an immune-response that can build immunity and target cancerous cells in the future. In short, this therapy can prevent recurrent cancer.

Dr Gabriela Kramer-Marek, leader of this study shared that due to location of tumors, surgery can get challenging sometimes especially for brain cancer. So, this treatment is seen as a breakthrough in treating cancer and preventing its recurrence. 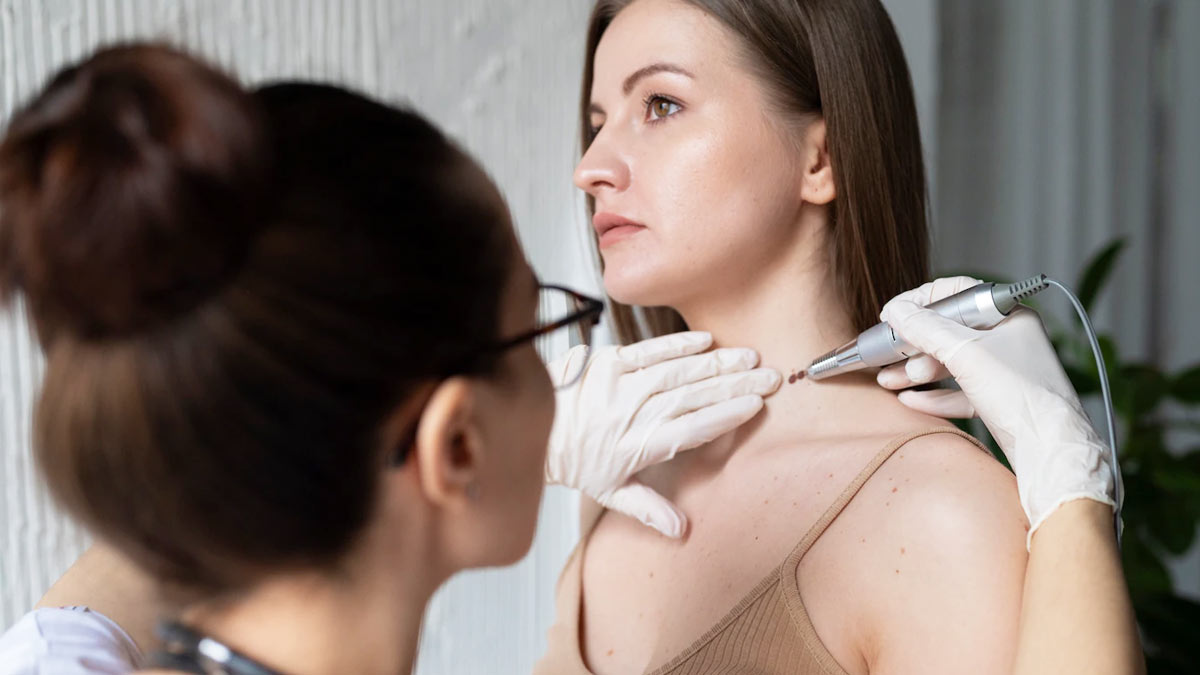 Researchers used a combination of a protein, fluorescent marker and near-infrared light to lit up cancer cells in glioblastoma cancer. This combination increased visibility of cancer cells during the surgery that helped doctors remove them. Currently, this therapy was tested for brain cancer, doctors are expecting this to be helpful for treatment of other cancers that are present in challenging parts like neck and head. More research on this can help treat other aggressive tumors and cancers without harming other parts of the body, which was a risk factor with other surgeries as well as chemotherapy and radiotherapy that supposedly leave behind side-effects.

Also Read: What Are The Side Effects Of Immunotherapy?

Another reason that Photoimmunotherapy is good because it can aid cancer cells growing in sensitive areas of the brain. Glioblastoma brain cancer can bounce back aggressively which can become fatal for the patient. So, this light therapy is indeed a ray of hope for such patients to get treated and live long.

Covaxin Found Safe And Effective For Children As Young As 2 Years: Lancet Study