Atleast one in four women perform self abortions at home in India, and the most common reason is unplanned pregnancy.

According to a government data for 2019-21 analysed by CNN-News18, atleast one in four abortions in India are done by women on their own at home. And, most of the women said that the primary cause behind having an abortion was an unplanned pregnancy. The data also showed that the number of self abortions done by women at home has increased by one percent from the last analysed year bracket of 2015-16.

The National Family Health Survey-5 (NHFS-5) report said that more than 27 percent of the abortions were done by women on their own at home. It also stated that self abortion is more common in rural areas as compared to urban. "48 percent of the women said that the primary reason for seeking an abortion was an unplanned pregnancy, followed by her health didn’t permit continuing her pregnancy," the report further added. Also, at least 10 per cent of women said that their reason for abortion was that the last child was too young to have another one. According to the NHFS-5, 53 percent of the abortions were performed in the private health sector. On the other hand, 20 percent were done in the government  health institutions.

States wise data for Self Abortion 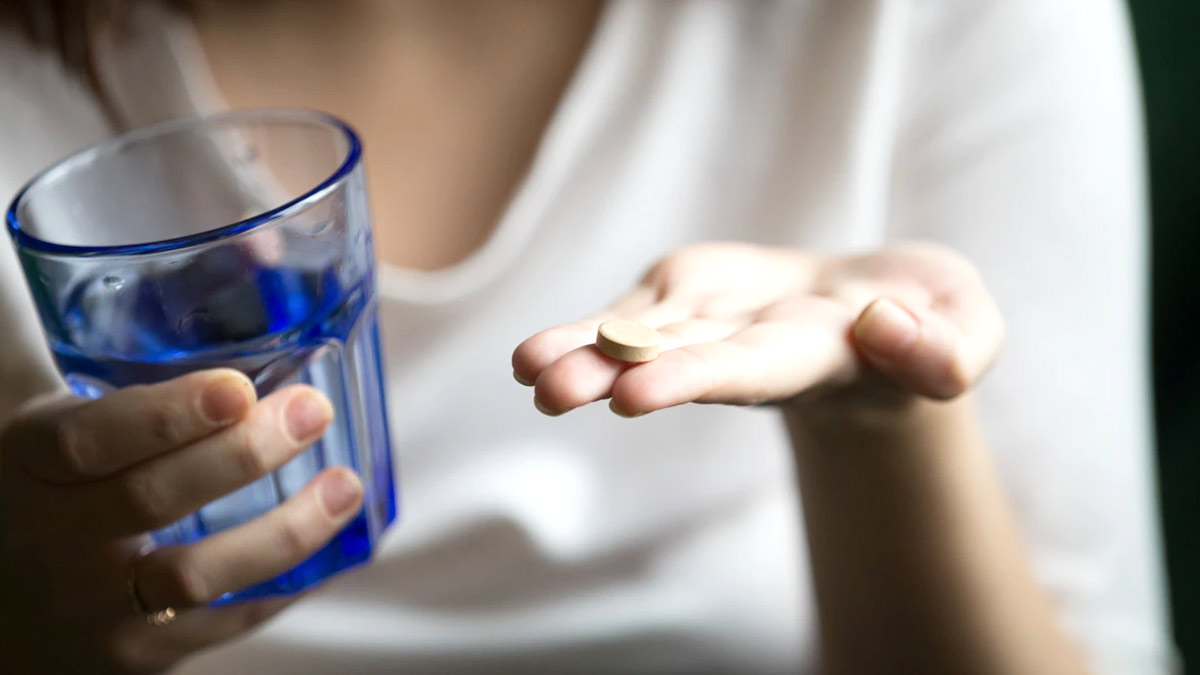 India's most populated state Uttar Pradesh has 34 percent of self-abortions. Rajasthan has the highest number of abortions performed on their own (38 percent), out of which only 36 percent were examined by a doctor. The three main reasons reported for having an abortion by women were unplanned pregnancy (61 percent), pregnancy complications and health now allowing (6 per cent each). In Delhi, the two major reported reasons for abortion by women were unplanned pregnancy (74 percent) and pregnancy complications (5 percent).

Meanwhile, the maternal mortality ratio (MMR) for India is 130/100,000 live births. 8 percent of the MMR data showed unsafe abortions. Although, there are many policies related to safe abortion, lack of awareness that abortion is legal and is performed in hospitals is one of the most common causes of women putting themselves at high risk.

WHO To Assess If Monkeypox An International Health Emergency