Sleep apnea can be relieved by using some lifestyle remedies, here are changes you need to attempt.

Sleep disorders can be particularly problematic as they can trigger health complications. People having certain types of sleep disorders are usually unaware of their condition until some severity takes place. It can affect mental health and immune functions in the body. Sleep apnea is a condition that makes you gasp for oxygen and wakes you up suddenly. People having sleep apnea disorder have shortness of breath and similar problems. This disorder could sound like snoring and hence patients are unaware that they have stopped breathing which could be life-threatening. Today we will look at some lifestyle changes that could be effective in treating and relieving symptoms of sleep apnea.

In majority of cases, people with sleep apnea do not have early complications. But there is always a risk of health issues and severe problems with sleep apnea. This is also because of the fact that sleep apnea symptoms are not evident, thus it is left untreated. Here are some probable risks of having sleep apnea sleep disorder- 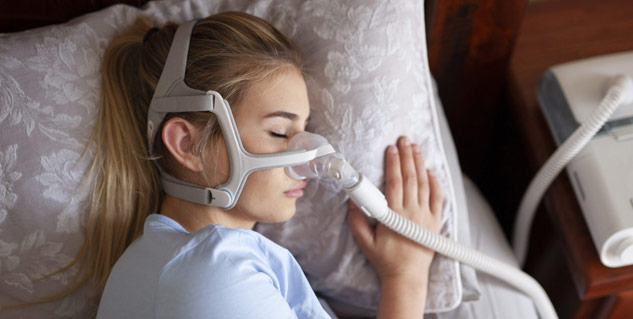 Treatment of Sleep Apnea includes wearing a CPAP mask at night. This helps to regulate flow of oxygen in the body but it is quite uncomfortable. The mask is attached to a machine, because of which you cannot change your sleeping posture. Hence to avoid the mask, here are some lifestyle remedies that could be effective in reducing sleep apnea symptoms.

1. Weight loss could be the key

Doctors working in the favour of sleep apnea recommend that people going through this sleep disorder need to lose weight. This is necessary as obesity can reduce the airflow moving in and out of the body. Airflow obstruction is one of the major causes of having sleep apnea therefore weight loss can reduce the risk of this sleep disorder. Weight loss can help you to reduce the risk of sudden breath loss that causes heart failure and other serious issues.

Obese people need to have a balanced diet and exercise in order to reduce sleep apnea symptoms. Weight loss in adults can prevent you from upper respiratory surgery and even use of CPAP therapy for several years. It can be said that weight loss maybe directly proportional to sleep apnea treatment. 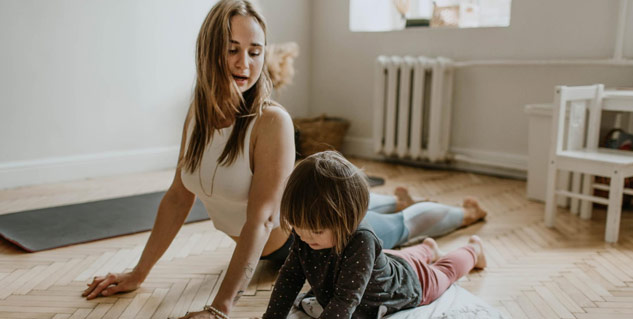 Sleep apnea problems are associated with shortness of breath and decreased oxygen flow in the blood. Yoga helps to relieve stress and elevate nerves that provide better flow of blood in the body. It can help to reduce problems like snoring and gasping for oxygen in the night. You can try breathing exercises such as pranayam and surya namaskar for benefits.

3. Change your sleep position or posture

One of the reasons for increased air obstruction can be due to wrong sleep posture or incorrect sleeping position. Those people who sleep on their back have worsened symptoms. According to a study published in 2006 by Springer Link, adults who sleep on the sides have less problems and symptoms in sleep apnea.

However this is opposite for children suffering from this problem, they can sleep better on their back. Hence the position of sleeping can determine the severity of symptoms on your body. You can prevent adversities by changing your sleeping position during sleep apnea.

Many doctors have started recommending humidifiers for people that have mild symptoms of sleep apnea. Humidifiers are devices that increase the moisture in the environment which could aid patients of this sleep disorder. Dry air can often irritate your body and thus can cause problems in the respiratory system. These devices can be beneficial to decrease congestion and encourage better flow of oxygen in the air passage. 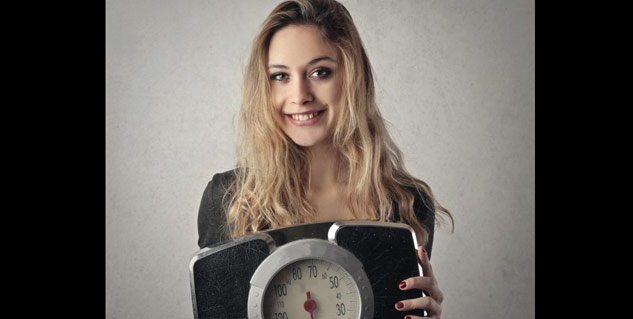 Some lifestyle changes in habits can also take a big leap in preventing complications of sleep apnea. We all are aware the smoking and alcohol consumption can affect your lungs and that might cause health complications especially in case of sleep apnea. Consumption of alcohol actually affects your throat muscles that control your breathing. Because of this situation, it can lead to snoring and interrupted sleep cycle.

Alcohol and smoking can make your air passage inflamed and even cause swelling in the airways. It could worsen your snoring and increase the risk of developing heart failure or stroke. Leaving these habits can help you to lower the risk as well as treat sleep apnea in some cases.

Also Read- From Reduced Stress To Better Digestion, Know About The 5 Benefits Of Epsom Salt

Oral appliances mean some devices that stabilize your tongue or jaw. There applications or appliances can help with problems like sleep apnea by correcting your jaw position or tongue. It helps to create better airflow for the oxygen intake that prevents risk factors of sleep apnea. Symptoms of sleep disorders such as these could also be supported using oral appliances.

It has 2 categories in which these devices are divided. One is mandibular advancement device and the other is tongue stabilizing device. They function in a way that your lower jaw or tongue does not create any kind of obstruction in the airflow in the throat and thus prevents obstruction of oxygen in the body. It also reduces breathing problems during the night. You can use these devices by doctor’s advice and dentist can fit it.

Here’s How To Suppress Appetite Naturally With These Remedies