Is Saffron Safe For Pregnant Women? Know The Details Here

Taking saffron in amounts less than 10 grams are not considered unsafe during pregnancy. You do need to ensure that this limit is not exceeded because saffron tends to stimulate uterus and cause contractions.

Saffron is one of the most pricey spices in the entire world due to its irresistible aroma and amazing taste. It is good for health due to its medicinal properties. A glass of saffron milk can boost your wellness by inhibiting a lot of health problems. Since it is a warm spice, it should be consumed in a small amount. Saffron is good for one and all but some people regard saffron as bad for pregnant women. This is partially true as exceeding the advised dosage amount can harm the unborn baby. During pregnancy, a woman should consume saffron in small doses. Saffron is totally safe for expecting mothers until and unless it isn't overconsumed.

Can a woman consume saffron during pregnancy?

In some countries of the world, saffron is believed to have an effect on development of skin in foetuses. It is held that saffron can lead to lighter-skinned babies. There has not been any research carried out to prove or negate this but those who believe in it claim its efficacy. Moreover, they would vouch for its safety when taken during pregnancy. That is because they are wise enough to take it only in small quantities. 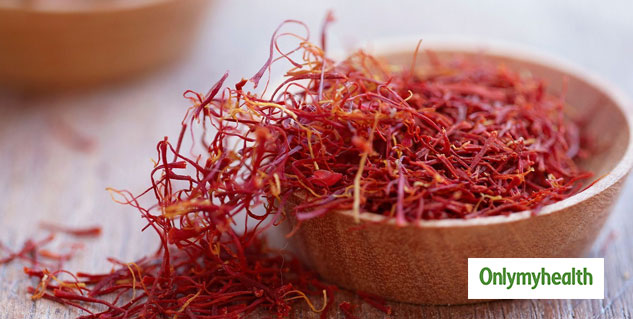 As far as its safety for women who do not take it, unanimous medical opinion permits dosage less than 10 grams a day. The final word on its efficacy and optimum dosage can only come when it is tested on several women to see if it increases the risk of pregnancy complications, birth defects or miscarriages.

Permissible amount - Taking 10 grams or more can lead to contractions as saffron tends to stimulate the uterus. Your obstetrician should be consulted before taking it. Moreover, you should definitely avoid fake saffron available aplenty in the market.

Experience of other mothers – You should try to get in touch with someone who has had saffron during pregnancy. They can tell you their positive or negative experiences, after which you would be in a better position to decide whether it is something you would like to try. 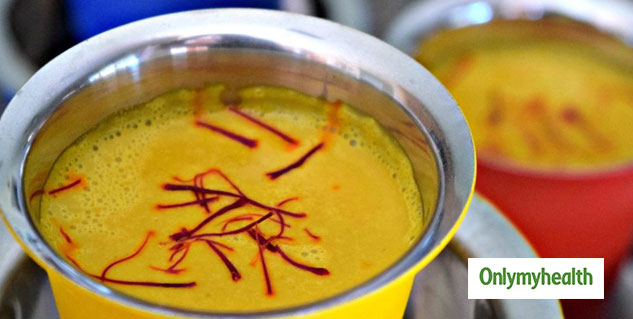 Saffron with Milk – You can drink milk with 3 or 4 strands of saffron added to it. It is advisable for improving the digestion of the baby as well as possibly affecting the baby’s skin development. Start this after the first trimester of pregnancy.

Saffron with other dishes – Few strands of saffron can be added to soups, rice and other dishes for flavour. Again, do not ever forget to not exceed the amount of saffron to be taken with milk. Just a few strands are enough.

Saffron being a natural product should not lead all women to believe that it would be safe for them. Consult your healthcare provider to get an understanding of the benefits and risks associated with taking saffron in your condition.