As the WHO says “One of the greatest tragedies of the thousands of deaths caused by sepsis is that many of them could have been prevented”.

“Today we grow concerned about birth not being natural enough, having become too medical. Historically, it was thoroughly natural, wholly unmedical and gravely dangerous”. Did you know that women can die during one of the most joyous events in of their lives? Losing a young fit healthy wife, mother, daughter, sister during pregnancy and childbirth can be devastating. The maternal mortality rate (MMR) in India is 130 maternal deaths per 100,000 live births. In the western world, it varies between 3 – 18/100000.

Why do women die?

The main killers of women in this country are: 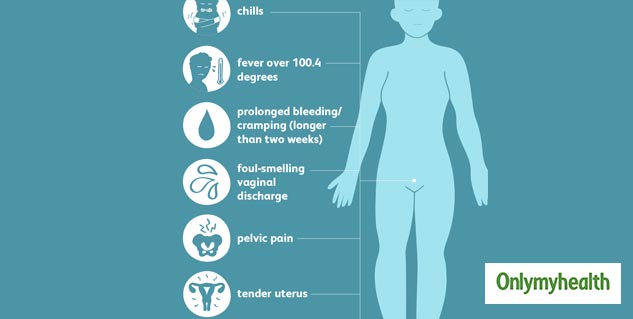 If not recognised early and treated aggressively it can rapidly progress to multiple organ failure and death. Amongst those who survive many are left with chronic pain and fatigue, post-traumatic stress disorder and organ dysfunction. 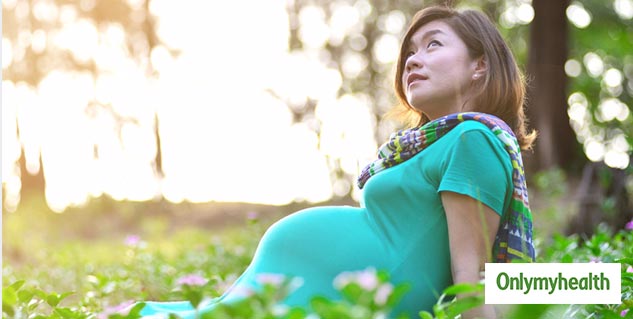 What are the Risk Factors for Maternal Sepsis?

Miscarriages especially if performed under unsterile conditions outside a healthcare facility

What are the Warning Signs of Sepsis? 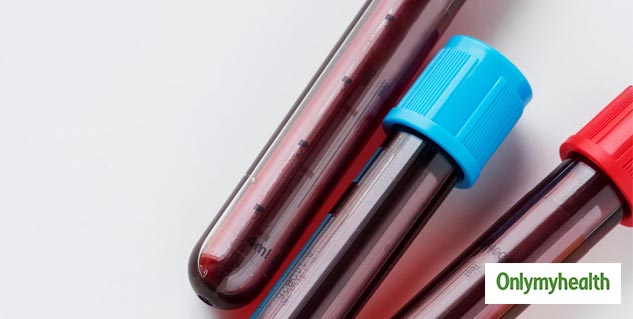 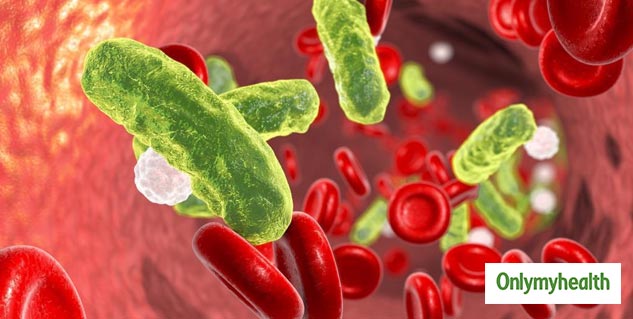 It is clear from several studies that in the majority of women that died from sepsis there was a delay in diagnosis and treatment and the escalation of treatment. Most women did not have a fever, possibly delaying the recognition of the presence of sepsis.

The WHO recommends the following measures to prevent sepsis:

In addition to the above, the following will also help reduce the incidence of sepsis - good personal hygiene, regular changing of sanitary napkins, not using tampons until advised to do so and washing hands before and after going to the toilet