How To Prevent Vaginal Infection During Monsoons? Doctor Answers

Vaginal infections are pretty common during monsoons. However, there are several methods to prevent them.

Here are some of the symptoms you might experience in case of vaginal infection:

Yeast infection: This is caused by a specific fungus -- Candida Albicans. Certain antibiotics reduce the number of antifungal bacteria in the vagina, which leads to fungal overgrowth, resulting in vaginal infection.

Trichomoniasis: This is caused by a protozoan parasite that one might contract during sexual intercourse.

Vaginal atrophy: This is basically thinning of the lining of the vagina, in which it also gets dry. This happens when the estrogen level dips, generally during menopause, but also in other instances such as breastfeeding.

Other reasons: The use of certain products such as soaps, body washes, perfumes or contraceptives can also lead to infections. Tight-fitting clothes and synthetic undergarments can also cause irritate the vagina. 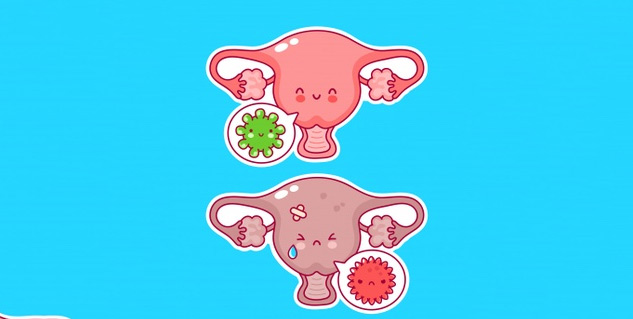 How To Prevent Vaginal Infection During Monsoon?

This includes internal checkup for vaginal infection, as well as cancer of the vagina, which is an extremely rare disease, mostly seen in older women. Also, a pap smear should be done once every three years to rule out cancer of the cervix. It is recommended for every sexually active woman of the ages from 21 to 70.

Making a correct choice regarding the fabric of your undergarment can prevent you from infections. Choose the good old cotton over synthetic as it allows the vagina to breathe. On the other hand, synthetic undergarments tend to promote moisture, which can cause yeast infections, also known as vaginal candidiasis or thrush.

Also read: Check Out These Home Remedies For Vaginal Hygiene

During menopause or the period before that, called perimenopause, your hormone level changes, leading to a dip in estrogen level, which causes dryness. This might lead to loss of libido, pain during sex or other activities such as cycling, itching, burning sensation and an increased risk of infections. To manage vaginal dryness, water-based lubricants or estrogen treatment are recommended.

Balanced, nutritious food is crucial for vaginal health. Eat foods rich in antioxidants and probiotics, which help balance vaginal pH, prevent infections and ease PMS (premenstrual syndrome). You can eat curd, which is a good source of probiotics and fruits, such as blueberries and strawberries. Also, there are certain probiotic supplements, specific to vaginal health, which can be taken either orally or as a suppository that dissolves in the vagina.

At times certain objects and toys get stuck in the vagina. A tampon or a part of it stuck in it can cause infection. These need to be retrieved under medical supervision.

Use condoms with a new sexual partner, as it not only helps prevent unplanned pregnancies but also protects against sexually transmitted diseases (STDs), such as vaginitis, gonorrhea, HIV, syphilis,  genital warts, herpes and Human Papillomavirus (HPV) that causes cancer of mouth of the uterus.

Exercise regularly and incorporate such exercises that tone the pelvic floor, which weakens during childbirth and pregnancy. A weakened pelvic floor can cause prolapse, in which the uterus comes out of the vagina and stress urinary incontinence, in which there is involuntary urine passing during coughing and sneezing.

Doing squats can help you with it. Also, incorporate Kegel exercises, which involves contracting the muscles that you use to control urination, in your daily routine. You can just squeeze the pelvic muscles during routine work to strengthen the pelvic floor.

Also read: Vaginal Health And Workout: Take Care Of These Things While Exercising 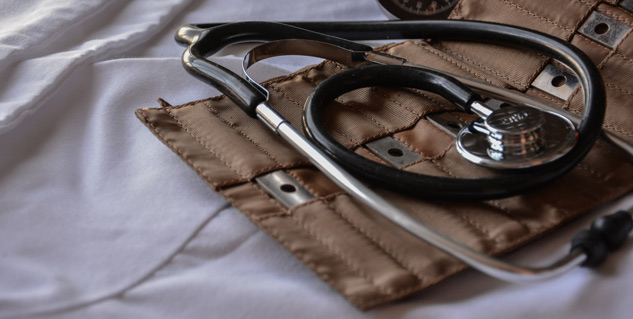 In case the symptoms worsen, always consult your Gynaecologist. Such symptoms include abnormal bleeding, vaginal discharge associated with odour and itching, burning sensation during urination, leaking of urine, a bulge in or out of the vagina, fever associated with pelvic pain, vaginal dryness and easy bruising, pain during sex etc.

Lastly, never self-medicate and always reach out to your doctor. The need is to have open conversations and raise awareness regarding vaginal health so that more and more women can benefit from it.

MORE FOR YOU
Laser Therapy Can Effectively Improve Short Term Memory Problem, Finds Study
Are You Planning to Donate Breast Milk? Here's A Guide
Study Finds, Sleep Difficulty Is An Indication Of Type-2 Diabetes
Can Kissing Cause Cavities?
Researchers Develop AI Model To Predict A Person’s 10-year Risk Of Stroke
Eat Your Way Through McDonald's All-New Menu While Staying Under 500 Calories

What is Postpartum Hemorrhage? Know All About This Fatal Condition