How To Identify A Psychopath? Doctor Explains Their Symptoms And Treatment

Psychopath is usually associated with excessive anger, aggressiveness, and other forms of problematic behaviour.

The term "psychopath" refers to someone cold, emotionless, and morally wicked. Despite the fact that it is not an accepted mental health diagnosis, it is frequently used in clinical and legal settings.

The psychopath is a word with a lot of mystery, curiosity, confusion, and challenges, as it is associated with its meaning.  It is a non-official, non-diagnostic term usually applied to people suffering from a mental illness, over a long period of time. In an interaction with OnlyMyHealth, Dr Fabian Almeida, Consultant Psychiatrist, Fortis Hospital, Kalyan shares facts about psychopaths.

It is usually associated with anger, aggressiveness, and other forms of problematic behaviour. The fifth edition of the diagnostic and statistical manual of mental disorders does not include this term but it does mention Antisocial Personality Disorder (ASPD) which closely relates to the characteristics of a Psychopath. Here, anti-social refers to 'being against society's rules and norms', rather than social behaviour and connections. There is apparent evidence of following in case of psycopathy: 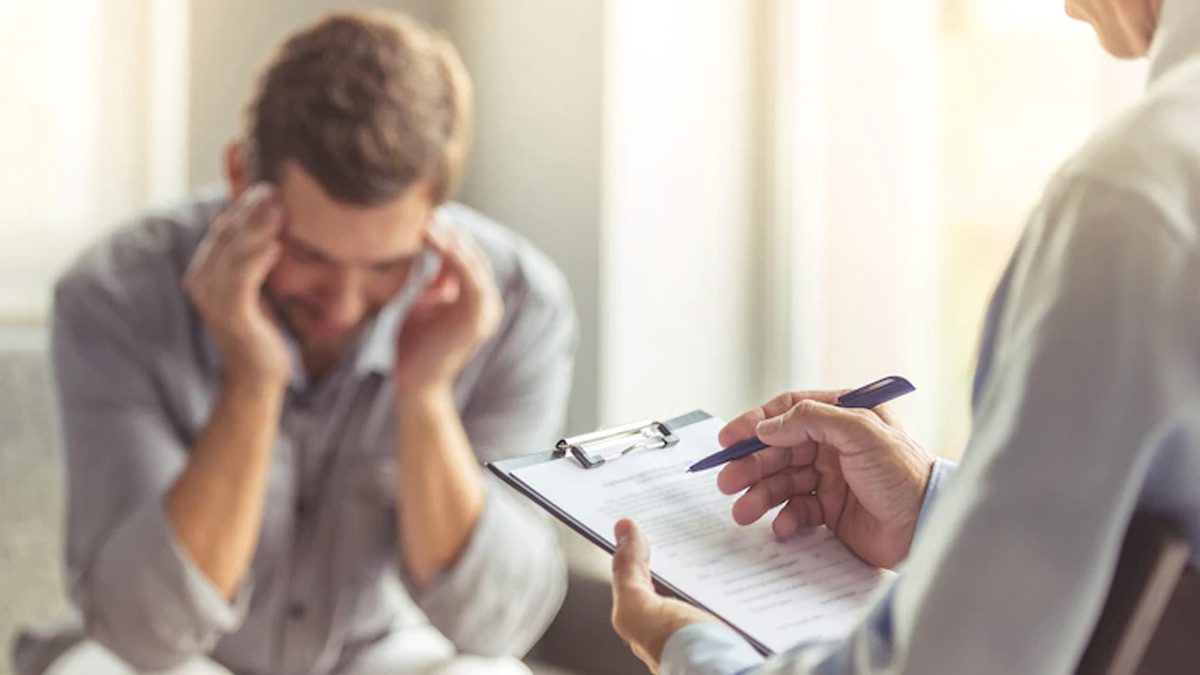 Psychopathic features can appear in childhood and worsen with age. Some of the most common indicators of a psychopath are as follows:

A psychopath is not concerned about how their actions affect others. They may forget about anything that has caused someone pain, or they may assert that others are being overly sensitive when their feelings are wounded. Finally, psychopaths do not feel guilty about bringing others suffering. In reality, they frequently explain their actions and blame others.

Psychopaths struggle to understand why others are fearful, sad, or anxious. It just doesn't make sense to them since they can't read people. A psychopath is entirely unconcerned about those who are in pain, even if they are close friends or family members.

Psychopaths may have sob tales about their inability to earn money, or they may frequently report being abused by others. Then they take advantage of the kindness of others by depending on them financially. A psychopath utilises people to obtain what they want, regardless of how the other person feels.

Also read: 3 Ways To Improve Mental Health In The Workplace

Psychopaths typically consider norms as suggestions, and laws as constraints that limit their freedom. Their illicit activities can be fairly diverse. Driving infractions, financial violations, and violent acts are just a few of the crimes that a psychopath may do

Try to analyze their thoughts, behaviours & actions as that would help us intervene both behaviourally and medically. Using medications to help them and try to find solutions to their deeper problems.

Counselling at very intense levels when you're dealing with psychopaths, alongside medication, is required for those imbalances of neurochemicals that are the causative factors for the difficulties in behaviour that we observe in such patients. So, treatment is the line of action awareness and recognition of the problem.

Trichotillomania Or Urge To Pull Out Hair: Symptoms, Diagnosis & Treatment