How some drugs work differently in women and men

Hormones, body size, and digestion are factors that can impact how well medications work. And because these factors are different in men and women, medications also work differently in the two sexes. Learn how.

Drink for drink, women often can’t keep up with men. This is because women metabolize alcohol slower, and get intoxicated more rapidly. If women react differently than men do to alcohol, wouldn’t they do the same for drugs?

Well, they do. You will be surprised to learn just how much gender can play a role in things like potency, efficacy, and side-effects of a wide range of medications. 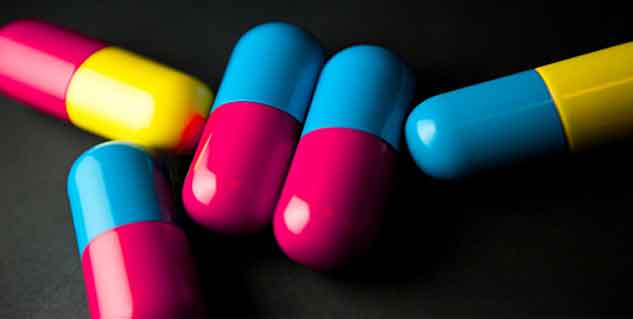 Aside from low weight of women being a factor, a large number of other parts of female biology can affect how a woman reacts to a particular medication. One factor is extra body fat compared with men.

Women have a larger storage of fat than men, and so any medication that is “fat soluble” (dissolves in fat before going to the brain) gets distributed differently in a woman. Several medications of psychiatry fall into this category including antidepressants, anti-anxiety medications and antipsychotics – and get affected.

Why women tend to respond better to certain antidepressants and antipsychotics than men, is not known. For example, women do better than men with the selective serotonin reuptake inhibitors (SSRIs) like Zoloft, with verapamil for bipolar disorder, and also tricyclic antidepressants like Tofranil, according to experts at the University Of Alabama School Of Medicine in Tuscaloosa.

Mayo Clinic notes that antidepressants, however, can cause both sexes to experience problems with sexual function. While men can look to Viagra and similar drugs to control their issues; women have no such solution to their challenge.

Digestion is another difference between women and men. Women digest their food slower than men because they tend to produce lesser gastric acid. Due to this, medications that need an acidic environment to be absorbed, like the antifungal ketoconazole for example, may not be as effective in women. Also, drugs that require an empty stomach for absorption, like the antibiotic tetracycline, may not work as well if women don’t wait long enough before taking it after a meal.

The effect of oestrogen on drug action

Hormones can also play a role in the way drugs are metabolized and used in the body. Menstrual cycles and menopause make women’s hormones to fluctuate. Oestrogen, for instance, can have an inhibitory effect on the way a woman’s liver breaks down medication. Now, because the liver’s job is to filter out toxins, the body thinks medications are toxins.

When the liver doesn’t filter well, the concentration of a drug in the blood may be higher than expected, even when taking a “normal” dose. Even the medications filtered in the kidneys, like the cancer drug methotrexate, clears the body 13 to 17 percent slower in women than in men. 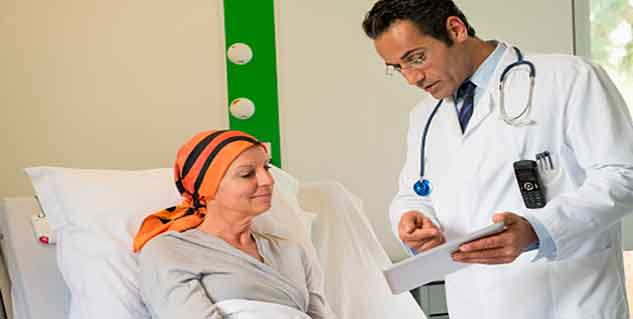 Heart-related drugs can also affect women differently than men. The recommendation of low-dose aspirin (given to help reduce the risk of heart attack), has been removed for women. This is due to the greater potential for bleeding in women. Also, beta-blockers have been shown to come with greater risk of re-hospitalization in women than in men.

Warfarin, a blood-thinning drug used to prevent strokes and blood clots, is one example where smaller doses are recommended for women than men. A recent article in the American Family Physician noted that a woman needs 2.5 to 4.5 mg less warfarin a week than a man. 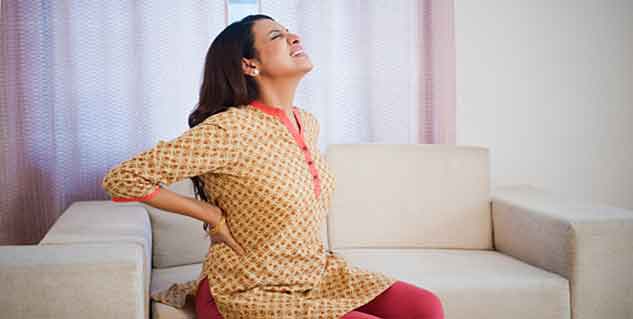 Painkillers again have different side effects in women and men. A large study from 2002 found that women taking acetaminophen (Tylenol) and non-steroidal anti-inflammatory medications, like ibuprofen, were more likely to have high blood pressure than those who didn’t take the drugs. Specifically, taking NSAIDs for more than 22 days a month put women at an 86 percent increased risk of having hypertension and taking acetaminophen made them two times as likely to have hypertension.

Sex-related differences can also be seen in sleep aides. In general, sleep aides are flushed out slower from a woman’s system than a man’s. Driving the day after taking medications like Ambien the previous evening, was more problematic for women than for men. In fact, in 2013, the Food and Drug Administration (FDA) recommended women should take only half as much Ambien as men.

Please know that many of these biological differences are very minor. Women should not be afraid to take medication. Most of the time, men and women are safe taking the same doses, but women may be more likely to experience more obvious or annoying side effects.

Just talk with your doctor about how you have responded to other medications (like if you gained weight, experienced sexual dysfunction, or had a bad reaction) before you take anything new.