Have you ever wondered how do sports affect your life? There can be countless benefits that one can mention about sports. It helps you get healthier, it helps you lose weight and maintain healthy weight, it helps you get leaner, but most people fail to understand that sports offer more than just physical health benefits. You should also understand how sports affect mental health. Various sports can boost your brain function at school or at work. So let’s connect the dots between sports and mental health. 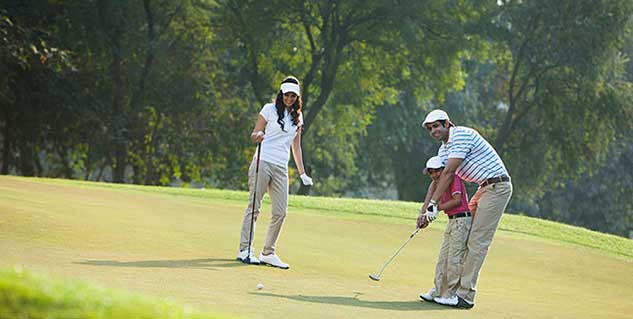 If you have been feeling too anxious or getting panic attacks, you should consider participating in some sport of your choice. According to an article from December 2005 publication of The American Journal of Physiatrist, people who regularly participate in any sports experience less anxious.

The observations came from a study where researchers chemically induced a panic attack in two groups of people suffering from anxiety disorder. One group had been resting for the last 30 minutes while the other group had been playing some sport or exercising. People from both groups became more anxious after the researched injected them with chemicals, however, a significantly few number of people from the group that had been active experienced panic attacks as compared to the group that had been resting.

It won’t be news to you if we tell you that sports can help you feel less depressed. People who regularly participate in a sport of their choice feel less depressed despite going through similar circumstances as a person who has mostly an inactive lifestyle.

A study published in Psychosomatic Medicine, found that depressed people who participated in structured sporting activities for 4 months were more likely to report minimal or no depressive symptoms than comparative groups who either took medicine for depression or who used both medicine and exercise.

Ever heard of runner’s high? It is a feeling of euphoria that people experience after an intense form of exercise or a powerful sprint. Sports and exercise stimulate the production of mood-enhancing neurotransmitters and brain chemicals such as endorphins, allowing you to feel better with an overall better mood.