How common is the binge eating disorder?

There is not one person who has not overeaten ever. Each of us tends to overeat from time to time; take the image of you taking that extra scoop of ice cream just to give your friend company, the second round of gulab jamun during festivities or just pressing between your thighs an extra bowl of pop corns while being hung in between the clips of a horrific movie. Binge eating is what this is called; or in more scientific terms, it is what we do when we are bound by stress and need a cathartic instrument to vent our emotions on.

While binge eating is comforting for a moment, the next couple of moments rip our emotional intellect off with guilt, regret and self-loathing. Binge eating has been associated with spurting weight gain and obesity, which then reinforce compulsive eating.

How common is Binge Eating Disorder?

As far as the gender divide is concerned, binge eating most commonly affects women than men. It most commonly develops in women in adulthood, but in men, it develops in mid-life. Racially, binge eating disorder affects the blacks just as much as it affects the white, though how it affects people from other racial and ethnic backgrounds is unknown. 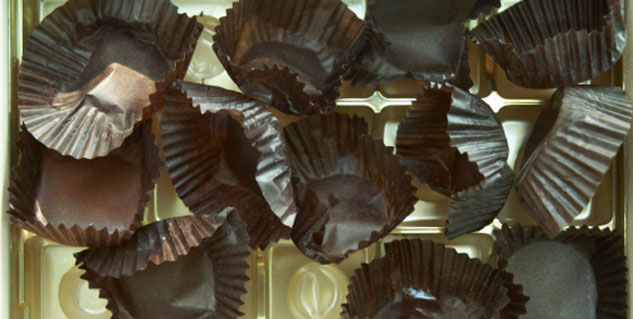 4 Ways to make a better apology