World Iron Deficiency Day 2020: Here's a Call to Action, as around 23% of men in India are Anaemic! Explains Clinical Nutritionist Ramya Ramachandran

World Iron Deficiency Day 2020: Although micronutrients are only required in small amounts, even minor gaps in intake and deficiencies can affect the human body. Termed ‘hidden hunger’, these deficiencies can affect a person’s health, learning ability, and productivity because of the high rates of illness and disability. Going by estimates, around two billion persons globally are deficient in one or more micronutrients. What is the overall effect on men's health? Besides affecting human health, deficiencies in micronutrients such as iron, iodine, and vitamin A are projected to cost about 0.8-2.5% of the GDP 3. Incidentally, about 0.5% of all deaths in the country in 2016 were said to be contributed by nutritional deficiencies. While much has been said to address anaemia amongst women, men are also affected by it; given its massive impact on health, their condition needs to be taken seriously. 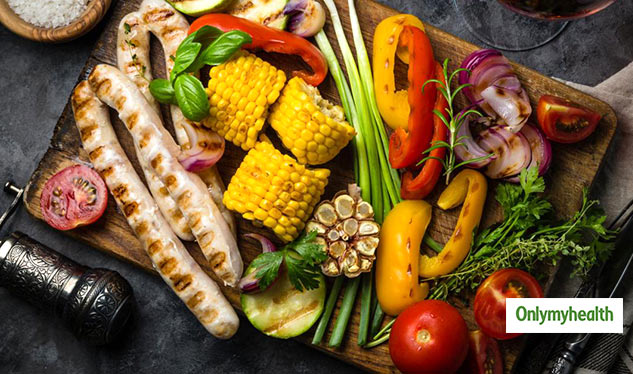 In contrast, anaemia among men has been studied less extensively. Nevertheless, anaemia among men can also have unwanted consequences, including fatigue, difficulty in concentrating and lethargy. Lactation Consultant and Diabetes Educator, Ramya Ramachandran says that these symptoms not only reduce a person’s quality of life but lower economic productivity too.

Also Read: How Is Lockdown Impacting Male Fertility? Know A Urologist’s Take On It 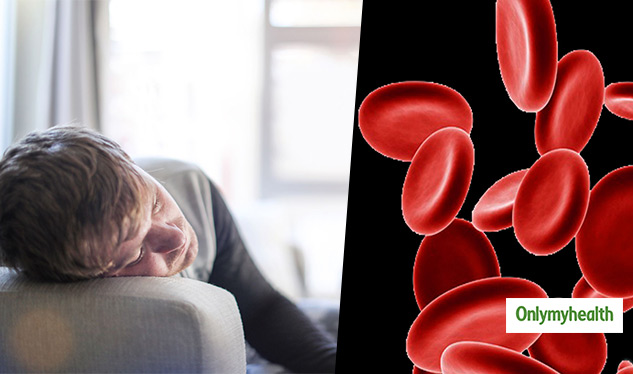 Also Read:  Reluctance In Men To See A Doctor For Sexual Health Can Lead To Other Diseases, Explains Dr Tanwar 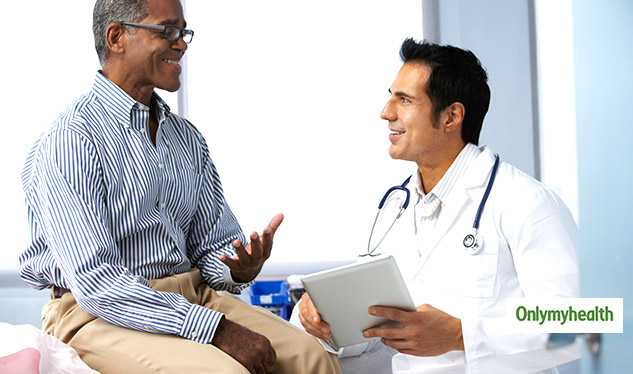 Today, food fortification is perceived as an essential element in combatting hidden hunger, including that concerning iron deficiency anaemia. Treating iron deficiency anaemia among men can, therefore, help in improving the nation’s economic productive outcomes. Given this backdrop, anaemia among men should also be considered as a serious issue, while we address the issue in women and children.

Beware! Frequent Urination Could Be A Sign Of Prostate Disease