Hemp Seeds: Know Why Is It considered As An Ancient Ayurvedic Medicine In India

The earliest written reference to cannabis in India occurred in the Atharvaveda, dating to about as long ago as 1500 BCE.

The cannabis plant is known for more than 25,000+ different uses and is a remarkably renewable resource. Especially in India, it has a long-rooted history with our people and our culture. The Ayurvedic tradition recognizes cannabis (known as Vijaya in Sanskrit) as a medicinal herb. The text also mentions cannabis as one of the five most sacred plants on Earth and says that a guardian angel resides in its leaves. It also refers to it as a “source of happiness,” a “joy-giver” and a “liberator”. Similarly, Dwarakanath wrote the book, “the fundamental principles of Ayurveda.” Whereas in the Anandakanda, there is a whole chapter dedicated to the herb alone, its toxicity, and its procedure purification, cultivation, preparation, and use.

Also Read: All You Need To Know About Hepatitis C

Also Read:  Triphala Is The Miraculous Mixture For Weight Loss, Tips To Include It In Your Diet

How was hemp created? 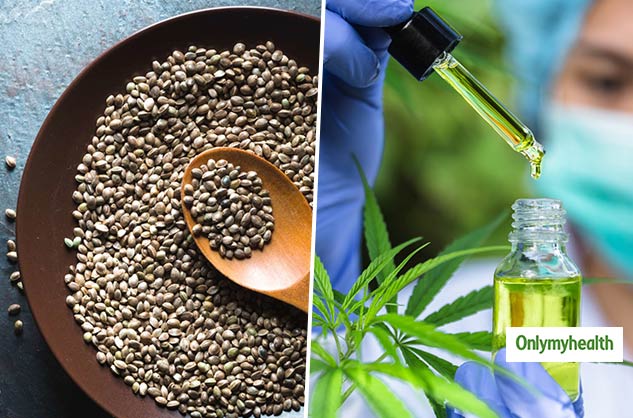 The Vedas also describe how cannabis was created when the Gods stirred the cosmic oceans with Mount Mandara's peak. A drop of heavenly nectar (amrita) fell from the sky and a sacred cannabis plant sprouted on the spot. Citations in history also write that Lord Shiva, also identified as the lord of Vijaya, once stormed off to the fields after a fight with his family. It was only then that the was enchanted by an aromatic smell that calmed his nerves. His intriguing energy led him to facilitate investigation of the plant, and soon, due to the plant manifesting characteristics of acting as a driver into the higher consciousness, it was being used by several great sages for their progress in holiness. Lord Shiva was the one that brought the cannabis plant for the pleasure of humankind, and for this, the plant was consecrated to him.

Also Read: All About Indian Gooseberry, An Age-Old Ayurvedic Remedy

The normalisation of hemp in India 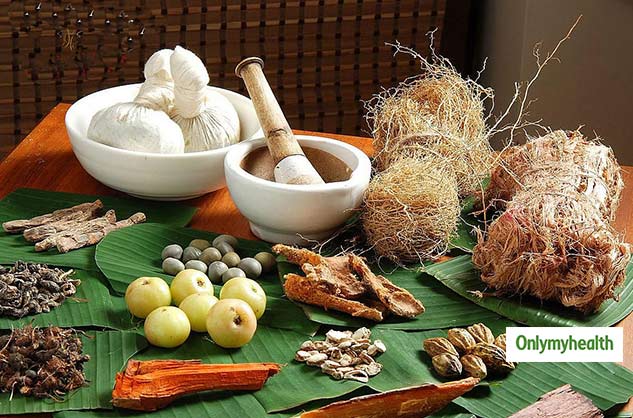 "Today, we live in a time where cannabis is being normalised again, and the masses are waking up to its potential to heal. With the advancement of technology and research, emerging startups like India Hemp Organics (IHO) are now pioneering the cannabis industry and recreating how cannabis is consumed and perceived. As a part of their medicinal range, sublingual oils made using cannabis leaf (Vijaya) extract, blended with essential oils to cater to specific ailments of pain, stress/anxiety/depression, insomnia, and promote daily well-being" states Loveena Sirohi, Co-Founder, India Hemp Organics.

Time for Your Menstrual Cycles to Stop Permanently? Learn How These Herbal Remedies Can be Your Saviour!