Is Hemoptysis or Coughing of Blood A Serious Condition? Know Its Causes and Treatment

If you ever see blood coming with cough, you must see a doctor. If the blood is very little, it may not be worrisome but if you frequently encounter such a situation, it should be given proper medical attention. In medical terms, this condition is called Hemoptysis. Onlymyhealth contacted Dr. Sandeep Nayar, Senior Director and HOD, BLK Centre for Chest and Respiratory Diseases, Delhi to understand more about hemoptysis. Read all the details in this article.

Hemoptysis is referred to as the condition where expectoration of blood from the lower respiratory tract happens. This condition is classified into the following based on the expectorated blood: 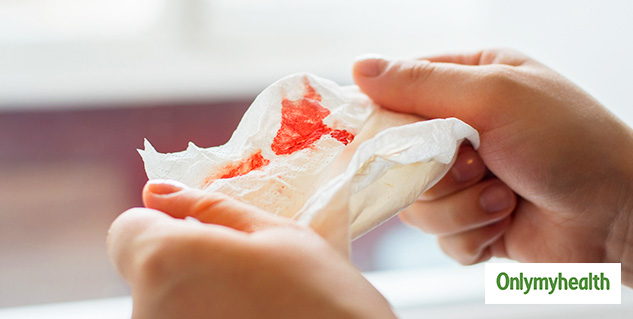 Common causes of blood while coughing

Here are some possible causes of hemoptysis:

One must visit a doctor/hospital to undergo thorough investigation which starts from detailed physical examination and History taking. 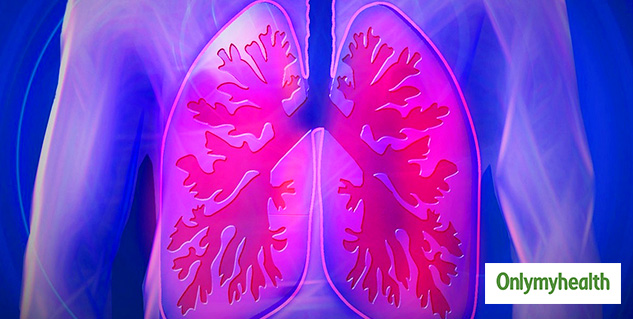 How is Hemoptysis diagnosed?

To investigate the condition, doctors conduct the following tests:

Upon proper investigation, your doctor would recommend you the right treatment.

Also Read: Strengthen Your Respiratory System As Per These Ayurvedic Norms Suggested By The Ministry of AYUSH

How is hemoptysis treated?

Treatment depends primarily on two factors: the amount of blood being coughed out and the factors causing it. Dr. Sandeep Nayar explains:

The first step is to stabilise the patient as it can be life-threatening at times. Mild hemoptysis can be managed on Out Patient (OPD) basis. A course of antibiotics as well as a hemostatic agent may suffice in most of the mild hemoptysis due to an infection. 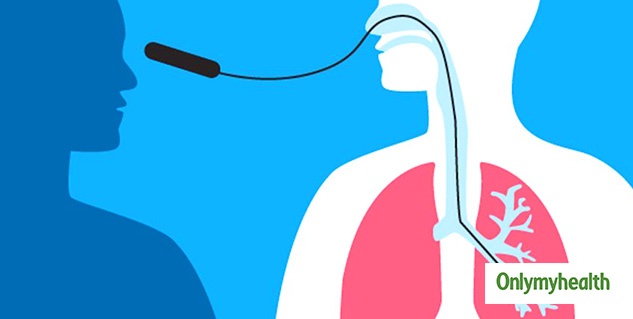 Timely diagnosis and treatment can secure the health of a person. Soon after you spot blood in your cough, you must consult the doctor. Hemoptysis is preventable and manageable.

True Story: Diagnosed With Tumor In Brainstem, Know How This 12 YO Boy Is Now Tumor-Free