A natural remedy for congealing the blood, the K vitamin has a wide range of health benefits. Read ahead to know more.

Just like the vitamins C, D, E, and B12, vitamin K is equally important. It is essential for optimal clotting of blood and prevention of excessive bleeding. Unlike many other vitamins, vitamin K is not typically taken as a dietary supplement. Vitamin K is a group of vitamins found in green vegetables. Vitamins K1 (phytonadione) and K2 (menaquinone) are commonly available in the form of supplements. There might be consequences of not including enough of it in the diet along with foods loaded with it.

In an exclusive interaction with OnlyMyHealth editorial team, Neha Choudhary, Nutritionist & Dietitian, SRV Mamta Hospitals – Dombivali, explained the consequences of a vitamin K deficiency , and what type of food items contain high levels of this nutrient. Here is what she shared with us.

A natural remedy for congealing the blood, the K vitamin has a wide range of health benefits. The essential role of vitamin K is for wound healing and reversing the harmful effects of blood thinning medicines. Moreover, it is also used in preventing bleeding disorders in newborns exhibiting haemorrhagic disease caused due to absence of vitamin K.

Vitamin K is also needed for promoting bone health. Along with vitamin D, vitamin K helps with the calcium-binding action required for the healthy functioning of the bones and gums. It strengthens the skeletal structure, increases bone density, and cuts down the chances of fracture when it comes to older women. It also successfully helps with osteoporosis and bone loss. According to studies, this vitamin prevents the mineralization in the arterial walls and keeps the blood pressure under control; thus allowing the heart to pump blood smoothly throughout the body by enhancing heart health. 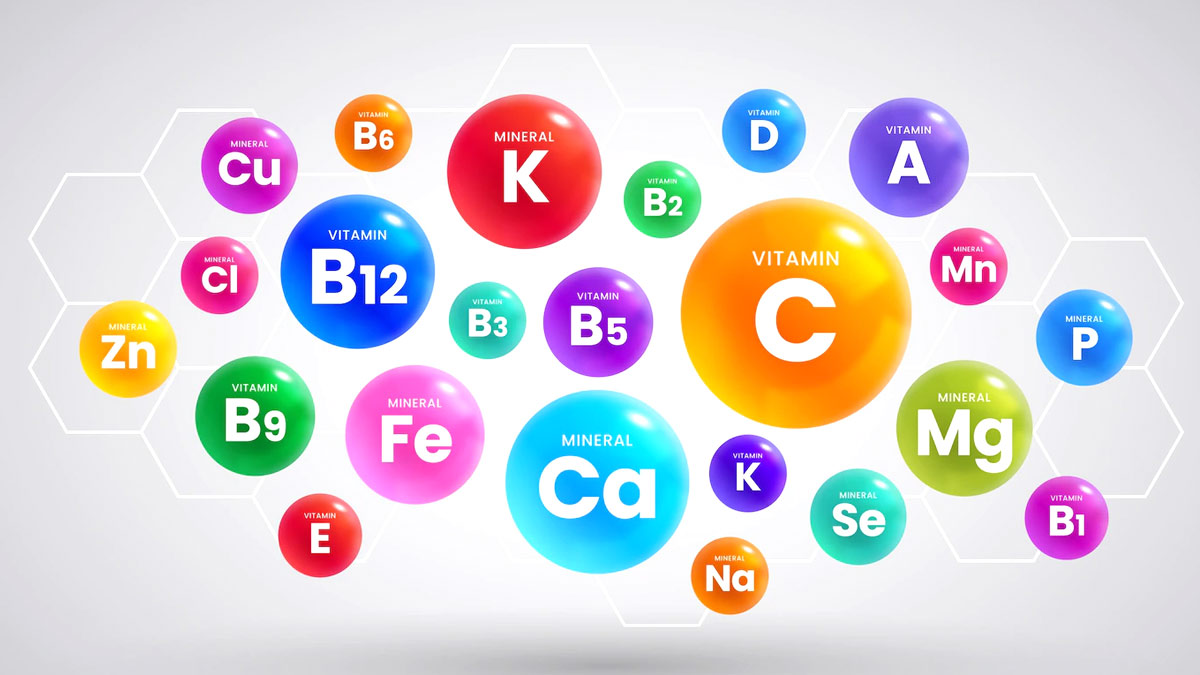 Furthermore, it is also needed for dental health. It activates the production of osteocalcin, which is needed for the growth of new dentin (calcified tissue below the teeth’ enamel). It also makes the teeth strong from the root and prevents loss or decay. As per the evidence available, vitamin K is also needed to improve memory in senior citizens. It is used to manage the itching, experienced due to biliary cirrhosis. It has also been known to reduce blood cholesterol in people on dialysis.

Low levels of vitamin K can increase the chances of uncontrolled bleeding. While vitamin K deficiencies are rarely seen in adults, they are very common in newborn infants. A single injection of vitamin K for newborns can be helpful. Vitamin K is also used to deal with the overdose of the blood thinner Coumadin. The deficiency of this vitamin means easing bruising, small blood clots underneath their nails, bleeding from the area where the umbilical cord is removed, bleeding in the skin, nose, and gastrointestinal tract, and sudden bleeding in the brain, which is fatal.

5 Warning Signs That You Should Change Your Eating Habits