Best opener batsman Sunil Gavaskar is turning 70 on 10th July this year. Let's see how he still maintains such a charming personality in the late 60s.

Happy Birthday Sunil Gavaskar: Sunil Gavaskar popularly known as Sunny Gavaskar, is a former Indian cricket player. In his times, He was the best opener batsman of the Indian cricket team known to date. Gavaskar is now a well-known cricket commentator. He is one of those players who are an inspiration for the future generation. During the 1970s and 1980s, Gavaskar was widely known for his fitness and workout schedule. His main focus at that time was to maintain the right stamina for a great performance on the field. In comparison to other cricketers of that time, Sunil Gavaskar always made efforts to be in shape. He was known for good looks and a strict regime, which he still maintains after all these years. 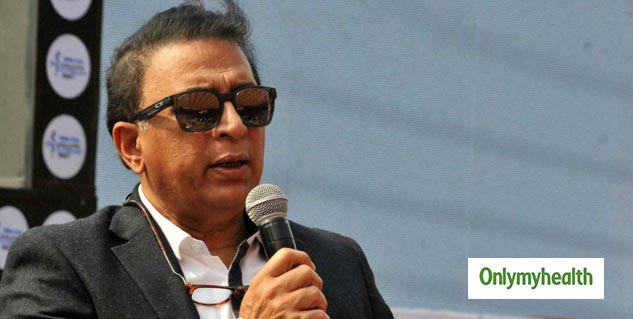 One of the key element of Indian cricket team Sunil Gavaskar during India's first World Cup Trophy is keeping himself fit in present scenario beside being in 70's age group. His journey and life are full of dedication.

He still looks charming and young in the 70s. We can take inspiration from him for taking to the fitness regime at any point in our life no matter what the age is.