Doctors at BLK-Max Hospital performed robotic surgery on a 15-year-old girl born with a single kidney to remove a large renal cyst.

On June 20, 2022, a team of doctors at BLK-Max Super Speciality Hospital saved the life of a 15-year-old girl born with a single kidney by removing a large renal cyst of size 10X10 cm through robotic surgery. Renal cysts are bags filled with fluid that develop in the kidneys. They are mostly called 'simple' cysts, which means they have a thin wall filled with water-like fluid. Renal cysts are usually common in older adults and often do not cause any specific symptoms or harm.

The case was difficult as the doctors had to remove the renal cyst while making sure that there is minimal damage to the single kidney of the girl along with the blood vessels and ureter. In this case, the renal vessels and ureter were abnormally merged with the cyst and harm to any of these structures would have been fatal for the patient. The robotic surgery was performed by a team of doctors led by Dr. Surender Dabas, Senior Director and HOD, Surgical Oncology and Robotic Surgery, BLK- Max Super Specialty Hospital. 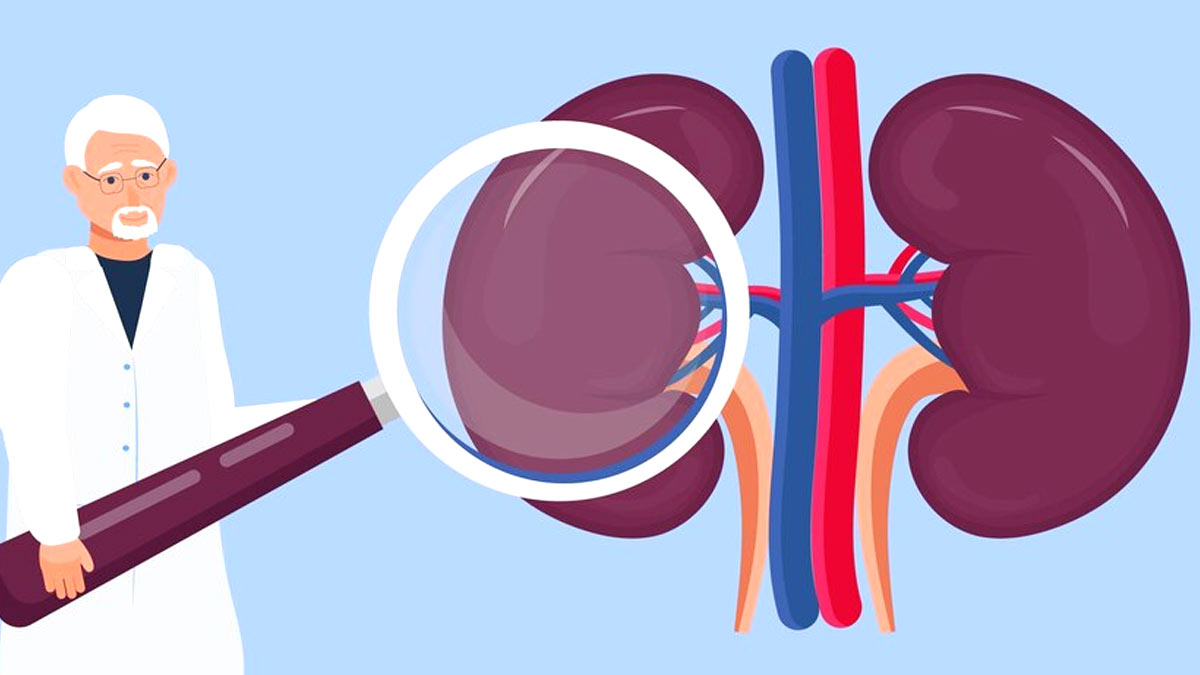 Dr. Surender: This was one of the most complicated cases

Deepali, who is 15 years old, was born with abnormalities in development that also made both her kidneys fuse together on the left side, thus ending up with a single kidney. She went to BLK-Max Hospital with symptoms like a recurring pain in the left side since more than 18 months. For diagnosis, a detailed contrast enhanced CT scan was done, which revealed that there is a horn-like structure on the left flank of intestine, enlarged left kidney with left renal para pelvic cyst, no right kidney, unicornuate uterus and undescended right ovary. The renal cyst was 10X10 cm in size (almost the size of a tennis ball) in the single kidney with renal vessels and ureter around it.

Dr. Surender Dabas Senior Director & HOD, Surgical Oncologyand Robotic Surgery, BLK- Max Super Specialty Hospital, said, "This was one of the most complicated cases. Deepali was born with a fused kidney on the left part of her body and with no right kidney. There was a large renal cyst in that fused kidney, which needed immediate removal through surgery. The most difficult part in this case was removing the cyst while making sure less damage to the single kidney, the ureter and the renal vessels. After complete diagnosis and assessment, we decided to do a high precision robotic surgery to remove the renal cyst. The patient underwent robotic excision of the cyst successfully. Through robotic technology, meticulous dissection of the surrounding structures, blood vessels and ureters, the team of medical experts was able to dissect the cyst with minimal blood loss and damage to the surrounding structures."

How did robotic surgery help? 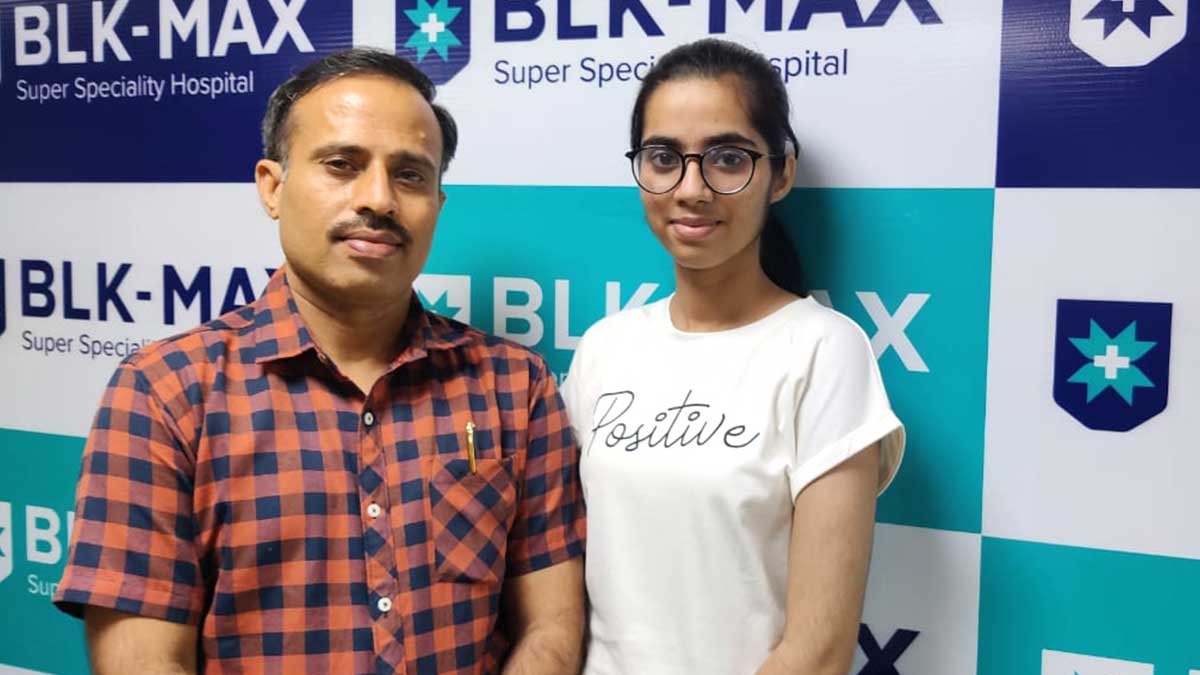 By performing robotic surgery, the patient made a smooth and quick recovery without any post surgery complications and was discharged from the hospital on the fourth day after surgery. Para pelvic renal cyst, are mostly present on the hilum of the kidney and can result in compression on the renal pelvis, blood vessels, lymphatic vessels, and other organs in a period of time. The severe complications related to the cystic mass, can also result in uronephrosis, reno-vascular hypertension, and eventually, renal failure.

Dr. Dabas said that Deepali had a fused kidney, along with the absence of the right kidney, which would have led to serious complications if the diagnosis and treatment was delayed. Generally, doctors perform an open surgery to remove such cysts, but the doctors made it possible through robotic surgery which is minimally invasive and causes less pain, blood loss and scarring. It also helps in quicker and better post surgery recovery, hence less time in the hospital. Robotic surgery reduces the risk of surgical infection. Deepali's case was difficult due to the small frame and smaller abdomen. Robotic surgery on the teen girl has highlighted the safety of robotic procedures in the pediatric age group as well.

Rampant Use of Steroids Can Cost Your Life! Know Side Effects of Steroid Misuse