Game of Thrones Star Emilia Clarke Survived Two Brain Aneurysm: What is it?

Game of Thrones stars Emilia Clarke suffered two nearly fatal brain aneurysms during the early years of filming Games of Thrones. The actress shared her journey through a piece for The New Yorker.

Emilia Clarke expressed her battle with two aneurysms through a column in The New Yorker. Clarke thoroughly explained her feeling about the incident when she first experienced the complications of this condition. 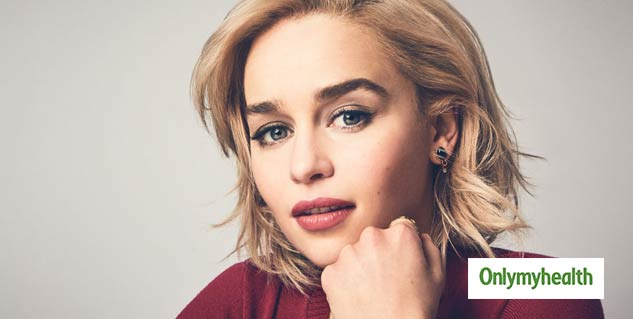 "On the morning of February 11, 2011, I was getting dressed in the locker room of a gym in Crouch End, North London, when I started to feel a bad headache coming on. I was so fatigued that I could barely put on my sneakers. When I started my workout, I had to force myself through the first few exercises," she expressed.

"I immediately felt as though an elastic band was squeezing my brain. I tried to ignore the pain and push through it, but I just couldn’t. I told my trainer I had to take a break. Somehow, almost crawling, I made it to the locker room. I reached the toilet, sank to my knees, and proceeded to be violently, voluminously ill. Meanwhile, the pain—shooting, stabbing, constricting pain—was getting worse. At some level, I knew what was happening: my brain was damaged," Clarke wrote.

Also read: What is the Prognosis of Cerebral Aneurysm

She went under her first brain surgery at the age of 24 during which she experienced a condition called aphasia which made it difficult for her to even recall her own name.

After the completion of the first surgery, the actress was suspicious that the second aneurysm could rupture anytime. “Even before we began filming Season 2, I was deeply unsure of myself. I was often so woozy, so weak, that I thought I was going to die," she penned. Later she went under her second surgery, “healed beyond my most unreasonable hopes,” Clarke wrote. 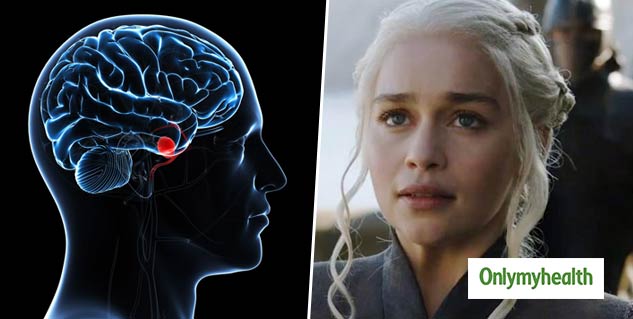 What is brain aneurysm?

Brain aneurysm is a condition which leads to ballooning in a blood vessel in the brain. A weak spot in the brain's arterial wall bulges and fills with blood. It is a life-threatening condition. If the brain aneurysm leaks or rupture, then it can cause bleeding in the brain which can lead to brain damage or stroke.

Also read: What are the symptoms of Cerebral Aneurysm?

Signs and symptoms of an aneurysm rupture

Good Oral Hygiene Practices According to Your Age