What is the Prognosis of Cerebral Aneurysm

When a cerebral aneurysm ruptures, the bleeding usually lasts only a few seconds. The blood can cause direct damage to surrounding cells, and the bleeding can damage or kill other cells. It also increases pressure inside the skull.

A cerebral or intracranial aneurysm is a dilation of an artery in the brain that results from a weakening of the inner muscular layer (the intima) of a blood vessel wall. The vessel develops a "blister-like" dilation that can become thin and rupture without warning. The resultant bleeding into the space around the brain is called a subarachnoid haemorrhage (SAH). This kind of haemorrhage can lead to a stroke, coma, and/or death.

What causes an aneurysm to bleed?
We usually don’t know why an aneurysm bleeds or exactly when it will bleed. We do know what increases the chance for bleeding:

What are the chances that an unruptured aneurysm may bleed?
Many factors determine whether an aneurysm is likely to bleed. These include the size, shape and location of the aneurysm and symptoms that it causes. Smaller aneurysms that are uniform in size may be less likely to bleed than larger, irregularly shaped ones. Once an aneurysm has bled, there’s a very high chance of re-bleeding. That’s why we recommend treatment as soon as possible. 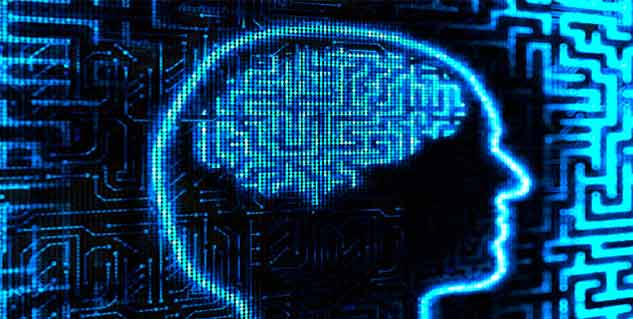 What happens if an aneurysm bleeds?
If an aneurysm ruptures, it leaks blood into the space around the brain. This is called a “subarachnoid haemorrhage.” Depending on the amount of blood, it can produce:

The haemorrhage may also damage the brain directly, usually from bleeding into the brain itself. This is called a “hemorrhagic stroke.” This can lead to:

What is the usual damage to the brain after an aneurysm bleeds?
Once an aneurysm bleeds, the chance of death is 30 to 40 percent and the chance of moderate to severe brain damage is 20 to 35 percent, even if the aneurysm is treated. Fifteen to 30 percent of patients have only mild difficulties or almost none. If the aneurysm isn’t treated quickly enough, another bleed may occur from the already ruptured aneurysm.

In 15 to 20 percent of patients, vasospasm (irritation by the leaked blood causing narrowing of the blood vessels) may occur. This can lead to further brain damage. Other problems may include hydrocephalus (enlargement of the spaces within the brain that produce cerebrospinal fluid), difficulty breathing that requires a mechanical ventilator, and infection. Heart and lung problems may result due to extensive brain damage that can affect the body’s normal functions.

Blood can also irritate and damage the normal blood vessels and cause vasospasm (constriction). This can interrupt normal blood flow to the healthy brain tissue and can cause even more brain damage. This is called an “ischemic stroke.”

Will treating a ruptured aneurysm reverse or improve brain damage?
Once an aneurysm bleeds and brain damage occurs, treating the aneurysm will not reverse the damage. Treatment helps prevent more bleeding, which can cause more damage to the brain and, consequently, to the body’s functions. If bleeding has already caused brain damage, patients may benefit from rehabilitation therapy after the aneurysm has been treated.