Can Gallstones Be A Warning Sign Of Gallbladder Cancer? Hear From An Expert

Digestion of food is a complex process that involves multiple organs in breaking down the food into nutrients for the health of the body. These nutrients are used by the body for energy, development, and cell repair. Among the multiple organs, gall bladder plays a vital role in breaking down and digesting fat by secreting bile. When this organ gets affected by cancer, there is a huge possibility of these cancer cells affecting the liver as well.

Gallbladder, a small, pear-shaped organ on the right side of the abdomen, just below the liver in the human body. The primary function of the gallbladder is to store the digestive fluid bile produced by the liver.

The symptoms of gallbladder carcinoma mostly include pain in the upper abdomen region and these are similar to liver disorders. The patient can experience abdominal pain in the upper right portion of the abdomen, bloating, yellowing of the skin and white part of the eye (sclera), and a tremendous loss of weight.

In an exclusive interaction with OnlyMyHealth Dr. Jitendra Pehalajani, Medical Oncologist, HCG Cancer Centre Jaipur tells that gallbladder carcinoma is more likely to develop in women over the age of 50–60 years, and in those who have had previous gallbladder issues.

Gallbladder cancer is more common in those with a history of gallstones. One with a huge gallstone, is most likely to develop cancer than those with several small ones. The major reason is that large gallstones develop over time which irritates the gallbladder walls, thereby increasing the risk of developing cancer over a period of time. Although gallstones are common, most people with gallstones rarely develop gallbladder cancer. Still, all gallbladder stones should get treated as per guidelines and histopathology reports should be sent after cholecystectomy.

Women are more likely prone to gallbladder cancer than men, and the risk increases with age. It is most common in those with a history of gallstones, polyps, inflammation, and infection. Chronic inflammation of bile ducts, if not treated on time, can eventually lead to this condition.

The Stages and Treatment of Gallbladder Cancer

One of the significant challenges encountered while treating gallbladder cancer is pinpointing the stage of cancer for better prognosis or understanding the chance of a better outcome for faster recovery. Accurate diagnosis aided by imaging tests including blood chemistry, liver function test, CA 19-9 Blood Test, exploratory surgery, CT-Scan, MRI, and ultrasound can help in knowing at what stage the cancer is in and is, defined by numbers.

Once the stage is known, various treatment options will be considered for a faster recovery.

Also read: Butterfly Yoga Pose: Benefits And How To Do It 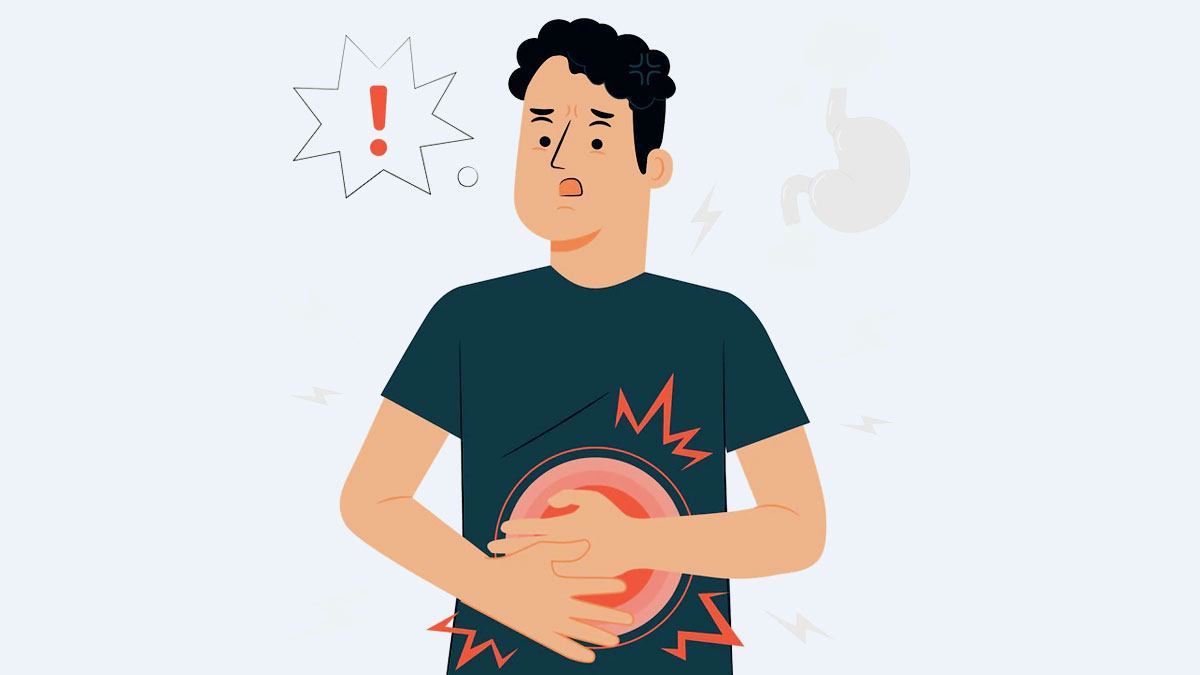 Surgery is the best option in case of early gallbladder cancer. It is treated by removing the gallbladder entirely through the procedure called Extended Cholecystectomy. If cancer has spread to the liver, the surgeon has to remove the gallbladder, bile ducts, and a portion of the liver, along with lymph nodes draining the affected area.

The subsequent course of treatment includes:

Radiation therapy projects high-powered energy beams like protons to destroy cancer cells. In very selected cases with a high burden of disease, doctors may recommend both chemotherapy and radiation combined.

Chemotherapy drugs administered through a vein in the arm or in the form of a pill or both rapidly kill the growing cancer cells, by affecting their nucleic acid and protein.

Targeted drug therapy is recommended for patients in advanced stages of cancer. Under this treatment, the drugs target the weakness present within cancer cells and make them die eventually. These weaknesses present in the tumor cells can be found using Next Generation Sequencing.

The medication administered under this therapy boosts the immunity to fight cancer.

The prognosis or the outcome of gallbladder treatment depends on various factors, including the stage of the cancer, if the gallbladder has been removed, the overall health and if the cancer is in remission which means the signs and symptoms have reduced.

Thanks to highly advanced medical techniques, it is possible to deal with conditions swiftly. The road to recovery may be a little long but do not lose heart.

It may take a few weeks for the patient to feel better fully. Ensure to keep up with all the necessary appointment schedules with the doctor and note down any critical changes in the symptoms.

Keep track of all medications and do not miss anything, including supplements. The patient would require regular monitoring of the health in the initial stages after surgery. It is strongly recommended to be in touch with the doctor to rule out any relapse of the condition.

In case one experiences any liver-related complications or are suspected of having gallbladder carcinoma, do talk to a doctor immediately.

MORE FOR YOU
5 Pelvic Floor Exercises To Relieve Urinary Incontinence
Kidney Transplantation Possible Without Lifelong Immunosuppression, Scientists Find A Way
Can 'Disease X' Be Another Pandemic Like COVID-19? Top Experts Warn In The United Kingdom
DCGI Approves Indigenous mRNA Covid Jab For Emergency Use In Adults
Sleeping With Lights On May Increase Risk of High BP, Obesity and Diabetes
Risk of Miscarriage Increases In Summers: Study