Milk, green tea, casein and thermogenic drink are some of the drinks that help to increase the effect of exercise.

Exercise increases thermogenesis .i.e. the production of heat in the human body when the body burns stored fat to get energy. Some drinks have been found to have a thermogenic effect; they increase the rate at which you burn calories in the form of fat. Below mentioned are some of the drinks that help to burn fat during exercise: 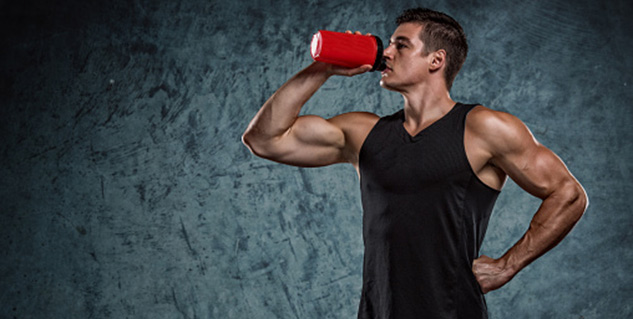 According to a recent study published in the ‘Journal of nutrition’ (Sept 2011 issue), protein and dairy foods promote weight loss in overweight and obese. The participants of the study that consumed more milk products as part of high protein diet post exercise lost more fatty tissues and weight. In addition, their body composition also changed to increased muscles in ratio to fat.

Commercially available thermogenic drink promotes fat burning during and few hours after exercise. They work by increasing the energy expenditure of body.

A study published in the ‘Journal of the International Society of Sports Nutrition’, reports that young men who used commercial thermogenic drink increase energy expenditure more than in young people who used placebo.

Green tea increases the energy expenditure or thermogenic for over a period of 24 hours. This fact is supported by a study published in July 2011 issue of “Obesity Reviews”. The cause of this effect was found to be due to caffeine and catechins (antioxidant present in green tea).

However, results of another study conducted to assess the green tea effect weight loss differ in findings. Here green tea was found to be helpful in weight loss but it’s role in fat burning mechanism is still not clear.

Casein a kind of phosphoprotein protein, which is found to be one of the most tyhermogenic of the proteins. This protein is associated with greater body fat reduction, especially when combined with exercise program.

According to a recent study conducted at Switzerland, the people who consumed casein protein feel satiated for a longer period of time in comparison to others who don’t.