Apart from lifestyle changes, if you eat the right foods, you will definitely prevent/reduce your risk of developing cancer. Take a look at our top 5 anti-cancer foods.

No matter how much we are told that green veggies are good for our health, we never want to settle for one at breakfast unless it is garnished with cheese or served alongside a heavy meaty treat. Our lifestyle is such that we can almost arrive at a stage in which we can engage in confident future predictions about our own health and of those that we eat with. Every type of food that we eat has some form of effect on our body and while some cause more harm than good, there are others that work all the way in preventing life-threatening diseases. Considering that cancer is one of the leading causes of death worldwide, let us talk about the foods that can reduce your risk of developing cancer. 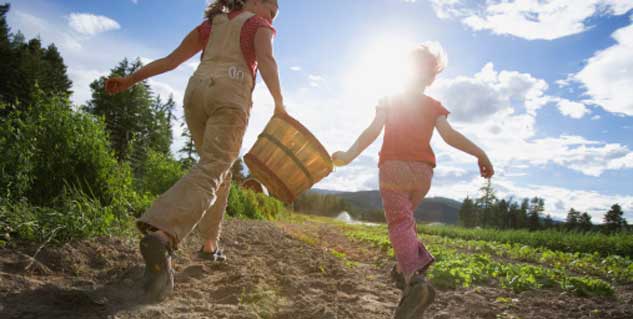 Obediently eating broccoli everytime your mom tells you can do you a lot of good. Broccoli as well as other cruciferous vegetables are rich in phytochemicals that produce protective enzymes which get released into your system when you chew on them. The human body also naturally produces these hormones, but when broccoli passes through them, they get activated.

There have been lots of researches suggesting the possibility of broccoli preventing the formation of cancerous cells in the body. Broccoli contains sulforaphane that is said to help in the detoxification of the body, thus acting as an antimicrobial by attaching the bad bacteria.

Juicy red coloured tomatoes are hard to resist and they are also potential weapons against prostate cancer. The red hue of the tomatoes comes from a phytochemical present in it called lycopene. This phytochemical is highly concentrated in tomatoes. A lot of studies done in the laboratory have shown that lycopene prevents different types of cancers from growing. These include cancers of the breast, lung and the endometrial wall. Researchers have pointed out the possibility that lycopene could help in protecting cells from getting damaged and further leading to the development of cancer by boosting the immune system. 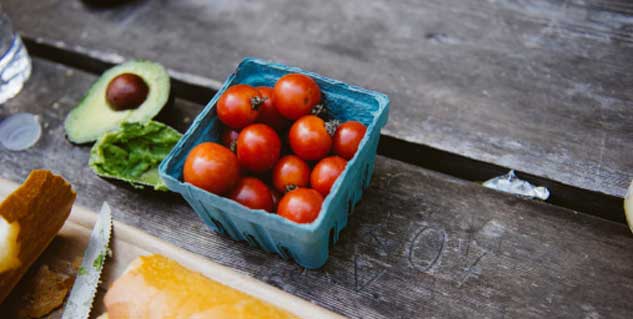 It is true that garlic can make you stink through your teeth when you open your mouth to talk, but it is the same sulphur compound that causes the breath to stink that also stops/prevents the formation of cancer-causing subtances in the body. If you are already suffering from cancer, eating garlic could help you to kill the cancer cells and speed DNA repair. Garlic has antioxidant properties, which enables it to fight bacteria including a certain H. pylori, which is linked to certain forms of ulcers as well as stomach cancer.

To reap the most of garlic, peel a few cloves of garlic and let it stay out in the open for 15 to 20 minutes before you cook. Doing this activates the enzymes and releases the compounds that contain sulphur. Even thought garlic is the best in the allium family when it comes  to preventing or reducing the risk of cancer, the other members of the same family such as onion, chives, leeks, etc. may also work in the prevention of cancer.

Disease-fighting and The Most Loved:Carrot

Carrots are the most loved of all the vegetables. They are dense with disease-fighting nutrients and antioxidants such as beta carotene that protect the cell membranes from being damaged and slow the growth of cancer cells. Carrots also deliver a lot of phytochemicals as well as vitamins that help in shielding the body against cancers of the esophagus, mouth as well as stomach. Certain studies in the past have shown that carrots protect against cervical cancer with their ability to battle the human papilloma virus. In a study that was done recently, it was found that berry extracts, especially those of black raspberry and strawberry were highly powerful in the prevention of colon cancer. Several other researchers point at the ability of berry fruits in protecting against heart diseases and decline in memory. Strawberries have lots of antioxidants such as ellagic acid and vitamin C. Several lab tests that have been done to check the properties of ellagic acid have found that it has anticancer properties that destroy cancer-causing substances in the body.

Apart from these cancer-fighting foods, there are a lot of other things that you can do to keep yourself at safe distance from the dreadful paws of cancer. They include lifestyle changes and good eating habits. But, if you are at a high risk of cancer because of genetic factors, your doctor may be able to help you with recommendations on preventive measures.The best thing to do is to keep going for regular screenings.