Educating oneself about a complete education on eating disorder might help someone seriously in need.

We all know for a fact that our body is a mirror to what we eat. Certain eating disorders stem from a lack of knowledge of food combinations to be eaten together and several other crucial variables are involved in this which has left even the researchers baffled and seeking for answers. Binge eating or eating while under a current emotional state may not be a healthy practice as people who indulge into it may not even realize the damage, they may be causing their health in the long run. The whole packaged and processing industry has made us believe in convenient and ready to eat food snacks. 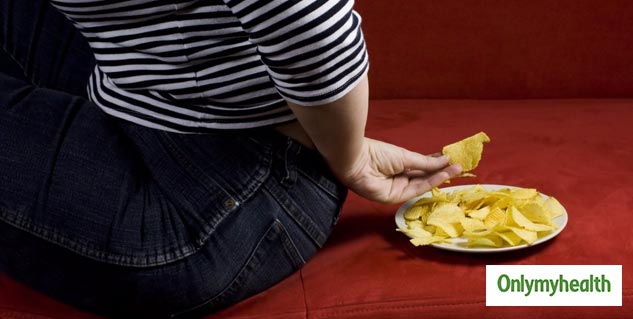 Dr Poornachandra K S (department head of nutrition at SPARSH Hospitals, Bangalore), says that, “Eating disorders usually are an escape mechanism developed to counter stress, the manifestation of low self-esteem and societal pressures. Both biological and environmental factors play a role in the causes of an eating disorder. There are shreds of evidence that prove eating disorders may be hereditary as well. Studies that involved twins, when separated at birth and then adopted by different families, showed that if one twin develops an eating disorder, the other has a 50% likelihood of developing one too, on average.”

Rahul Patel, Co-Founder- Jivika Naturals - As eating disorders are a relatively recent phenomenon and stem from mainly our lifestyle which makes this pattern more recurrent. Altering our lifestyle to some extent can show some significant changes that will be important to take make a difference. Eating too little also may not help since it may lead to problems later and affect the body significantly. They result in affecting a person’s physical and emotional health. They involve intense emotions and behaviours about food.

Scare Of Being Body-Shamed

The fashion industry which is also a reason for body shaming and pushing for body images that a lot of teens want to emulate and the first thing they resort to is extreme dieting which affects their body adversely, in the long run, making them develop diseases which they may not be aware of for a long time and impacting their health. 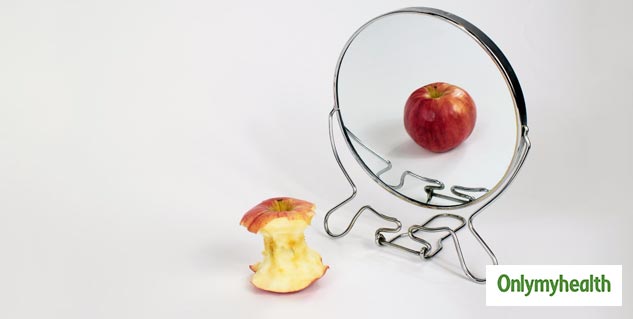 Lack of Knowledge about food groups

Holistic knowledge of food groups and combinations as per genetics and blood group also will help significantly. The alternate challenge is that people who suffer from such disorder may find it a shame to disclose it to their which prevents them from seeking help well in time. Early detection and intervention can go a long way in dealing with such issues as they are also critical components for a complete recovery.

Also Read: 5 Reasons Why Stress Is Good For You and Your Health 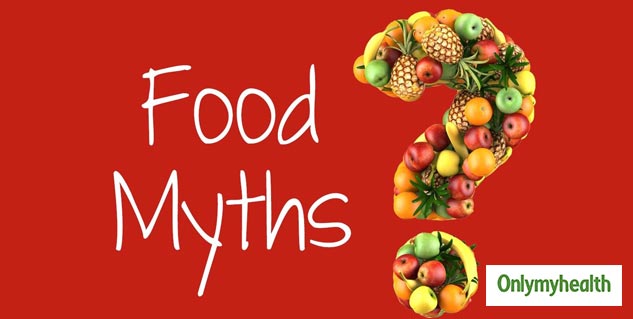 Study: Being Stressed Brings A Person Close To Other People