Diabetes Diet: 5 Food Items To Incorporate In Your Meals

five food items that every diabetic patient should incorporate in their diet this winter season.

During the winter season, it is common to feel a lot more hunger pangs, as the weather speeds up the body’s metabolism during this time. This is especially true for diabetic patients as the colder weather causes a drop in body temperature, which stimulates hunger. Adding on to this, winter/ colder weather causes changes in the hormones Ghrelin and Leptin that triggers hunger & satiety. These changes in hormone levels lead to hunger and increased consumption of high-calorie food items.

Keeping this in mind, people with diabetes must be careful when it comes to the food they eat, as winter tends to increase the blood sugar levels in the body, many people choose to exercise less and eat more. Therefore, it's essential to have a proper winter diet that deals with your winter cravings and manages Diabetes effectively simultaneously.

Some winter food items that people with diabetes can include in their meals include:

Commonly known as Til, sesame seeds are tiny white seeds included in several winter preparations. These seeds are said to have a warming effect on the body and, therefore, help to protect a person from chilly weather. It also contains a good amount of poly and monounsaturated fats. The cold weather during the winter can make a person feel fatigued more often, and consuming sesame seeds can help overcome this by boosting energy levels, as sesame seeds are a source of energy. Especially recommended for diabetic patients, sesame seeds may also help regulate blood sugar levels during the winter. Also, roasted sesame seeds can be added to salads and vegetarian preparations like mushroom or paneer dishes, or they can be consumed in other dishes that contain sesame seeds in adequate quantity. 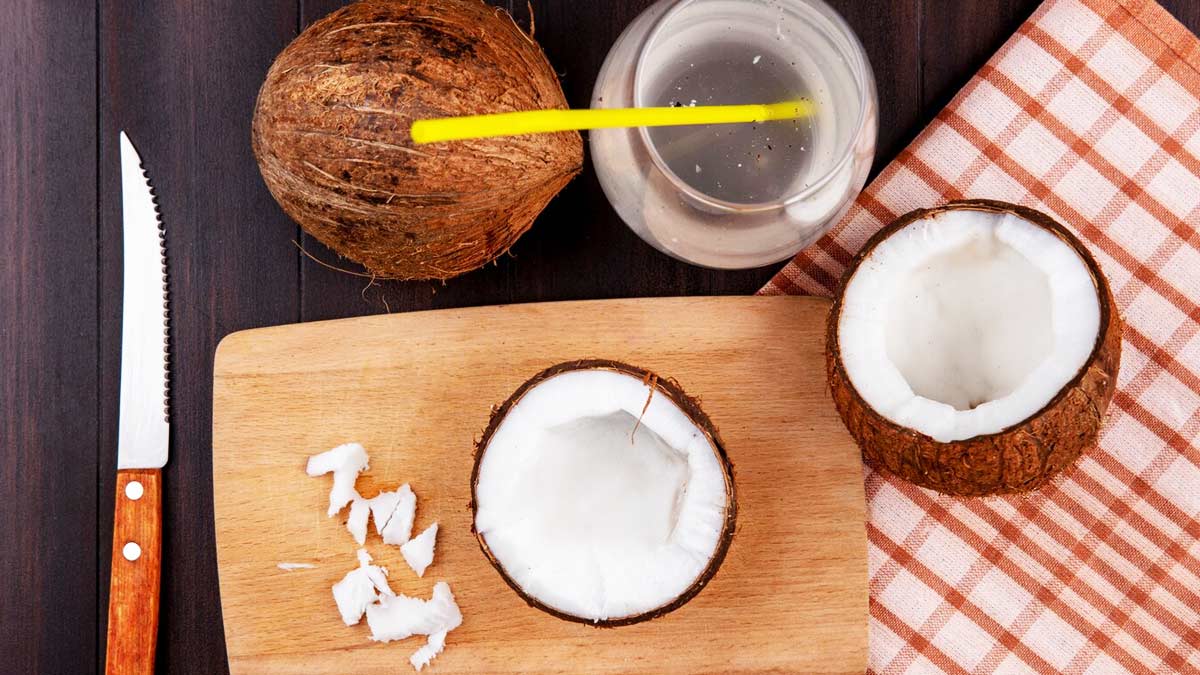 Coconut oil is said to be a heart-friendly oil, especially for diabetic patients. As it contains antioxidants that help regulate insulin resistance and diabetes, Coconut oil can be used to cook vegetables. Alternatively, frying food like omelettes in coconut oil is also highly recommended even though it may seem unconventional.

Consuming walnuts regularly helps to maintain good heart health. As they are a rich source of omega-3 fatty acids, phytonutrients, and proteins, it is said to improve heart health by reflecting better vascular reactivity. Walnuts can be consumed as snacks or with other dishes like soups, raita, or desserts.

Flaxseeds are packed with omega-3 fatty acids, antioxidants, and fibres that help maintain good cholesterol levels. Flaxseeds can be consumed as a chutney or just roasted and eaten. Also, pumpkin seeds are a rich source of unsaturated fats and iron, which is beneficial for the heart. It has also been found to improve insulin regulation. Pumpkin seeds can be roasted and eaten or used to garnish soups.

Spicy cinnamon is loaded with health-benefiting properties and is a powerful source of antioxidants that help boost immunity. Regular intake of cinnamon can be beneficial for regulating blood sugar levels by increasing insulin sensitivity and reducing cholesterol levels. It can be consumed in the form of cinnamon tea or infused with several food dishes.

6 Winter Fruits To Boost Your Immunity